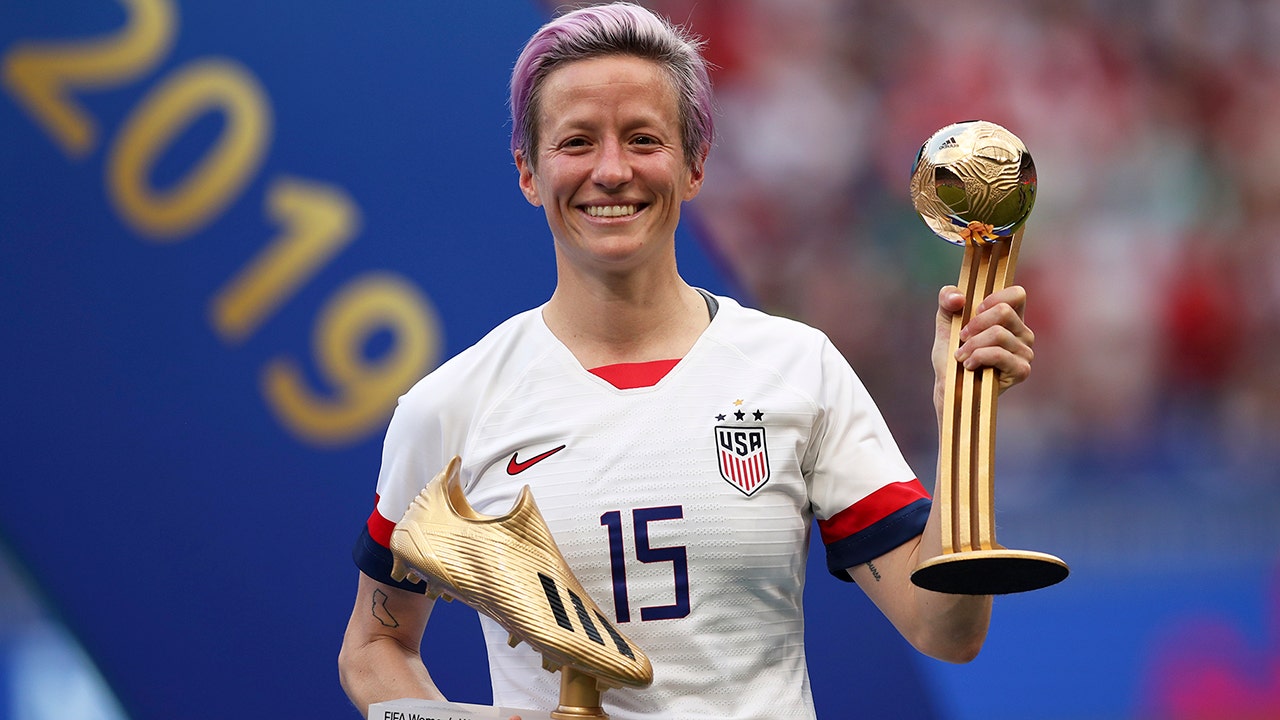 A federal judge on Friday threw out part of an equal pay lawsuit brought by the U.S. women’s national soccer team that alleged wage discrimination on the part of the U.S. Soccer Federation.

The team filed a motion in February asking for $67 million in damages in lieu of a trial. Female players claimed they had not been paid equally to the men’s national team, citing the Equal Pay Act and the Civil Rights Act of 1964.

He threw out the Equal Pay Act portion of the lawsuit but left in the Civil Rights Act claims regarding the federation’s use of charter flights, hotel accommodations, medical support services and training support services.

“The history of negotiations between the parties demonstrates that the WNT [women’s national team] rejected an offer to be paid under the same pay-to-play structure as the MNT [men’s national team], and the WNT was willing to forgo higher bonuses for benefits, such as greater base compensation and the guarantee of a higher number of contracted players,” Klausner wrote in his opinion.

“Accordingly, plaintiffs cannot now retroactively deem their CBA [collective bargaining agreement] worse than the MNT CBA by reference to what they would have made had they been paid under the MNT’s pay-to-play terms structure when they themselves rejected such a structure,” he explained.

The U.S. Soccer Federation had argued that the women’s team was paid under the structure the players asked for in the last collective bargaining agreement and that they “asked for a very different contract” that offered them more benefits, which the men’s players did not — including “guaranteed annual salaries, medical and dental insurance, paid child-care assistance, paid pregnancy and parental leave, severance benefits, salary continuation during periods of injury, access to a retirement plan, multiple bonuses and more,” The Associated Press reported.

A trial has been scheduled for June 16 in Los Angeles federal court, but players intend to appeal the ruling, which could delay proceedings.

Fox News’ Ryan Gaydos and The Associated Press contributed to this report.