Rep. Chip Roy: Why are Dems more supportive of China than reopening businesses? 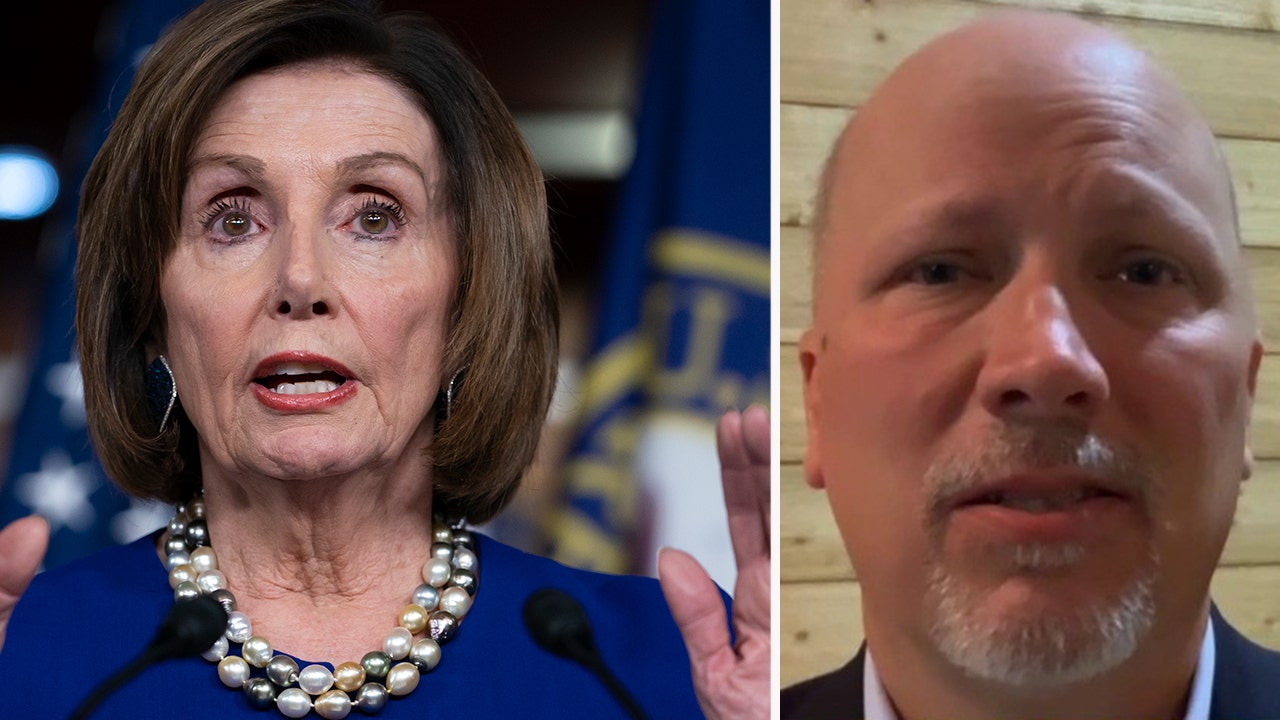 Democrats in Congress are more supportive of China than they are of protecting American businesses, Rep. Chip Roy, R-Texas, said Thursday.

Appearing on “Fox & Friends,” Roy said that his Democratic colleagues seem to want to side with China’s Communist leaders instead of the American people on the argument over the World Health Organization’s response to the deadly coronavirus pandemic.

“And we are seeing that right now unfold, [as] my Democratic colleagues are holding up $250 billion necessary for small businesses,” he continued.

Roy noted that small businesses in his district are struggling for capital and just “hoping to try to keep their businesses alive so they can employ people and get the American economy restarted once more.

“Meanwhile, Democrats want to play politics instead of actually providing the capital necessary to start businesses,” he remarked. “We are trying to work hard to get through this pandemic, to get our economy restarted, [and] keep the American people safe. I think the president is trying to do that. Governor Abbott in Texas — we’re working hard to do it.”

“And I’ve got one big question, which is, Why are Democrats more interested in supporting the Chinese than in trying to get the American businesses restarted?” he asked.

Democrats have increasingly pushed back after President Trump announced he would pull all United States funding from the WHO in retaliation for their suspected role in China’s spread of COVID-19.

House Speaker Nancy Pelosi, D-Calif., said Wednesday that there would be plenty of blowback from his decision.

“The president’s halting of funding to the WHO as it leads the global fight against the coronavirus pandemic is senseless … A weak person blames others. This decision is dangerous, illegal and will be swiftly challenged,” she wrote in a statement.

However, Roy said he believes the president is right to hold the WHO accountable.

“Well, my understanding is these are dollars that Congress has given to the White House to deal with these kinds of things in a broader sense [and] that the president has latitude to make decisions, particularly on something like this where it is involving our national security interests,” he replied.

He told the “Friends” hosts he and other GOP members of the House Oversight Committee and Reform committee had sent a letter to the organization to ask them what they knew and when they knew it.

“When did they know what was going on in China? Could they have gotten in front of the six days or seven days that could have been so important to stop the spread of this virus…damaging the world and damaging the United States? We need to get to the bottom of this,” he remarked.

“We need to know the truth while we continue to make sure the American people are safe and we work to get our economy back again,” Roy concluded.