Pope tells Roma and Sinti people that he suffers with them 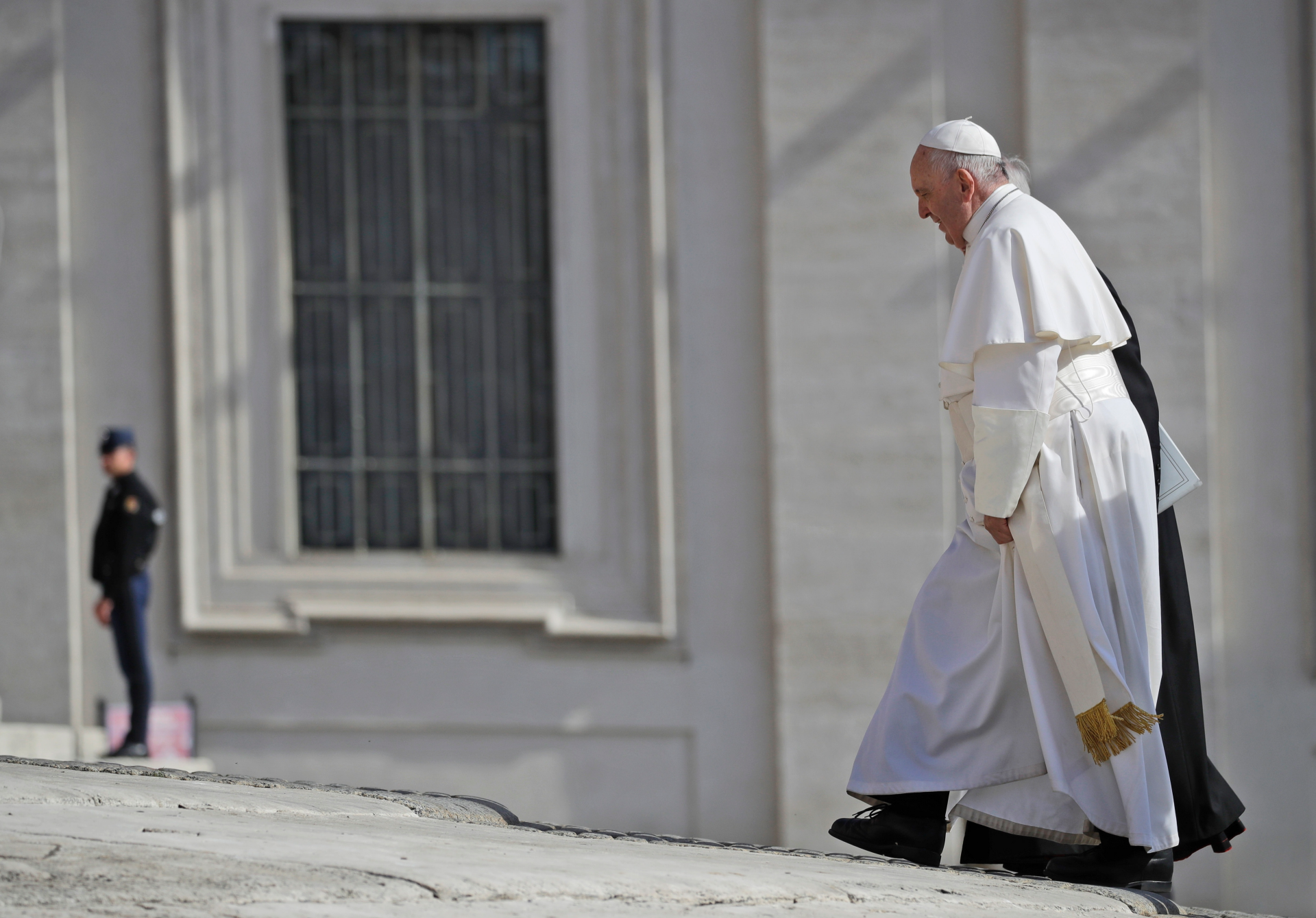 VATICAN CITY – Pope Francis has received and prayed with hundreds of Roma and Sinti people and told them that he suffers when he reads about abuse and prejudice against them.

Angry protesters insulted the mayor of Rome on Wednesday for providing a home for a 14-person Roma family in the Casal Bruciato neighborhood. The protest follows recent cases of verbal abuse and violence against the minority groups as municipal authorities sought to place them in public housing.

The Roma and Sinti are historically nomadic people often known as Gypsies, though that term is deemed derogatory by some and is growing less common. The communities are increasingly settled in urban areas today.

Francis said Thursday that he had read something “ugly” that morning and said: “this is not civilized.”