1964: The Rolling Stones appear on “The Ed Sullivan Show” for the first time. 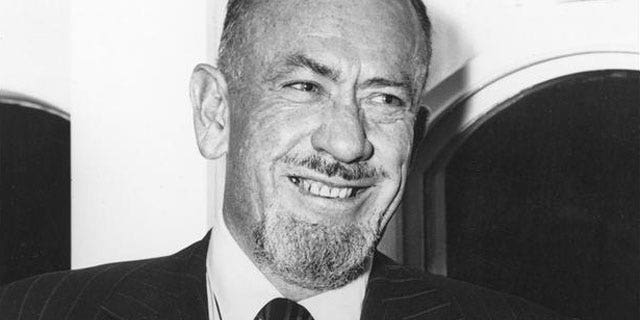