Sen. McSally blasts Omar, Tlaib’s ‘dangerous’ rhetoric and actions, calls on US to stand with Israel 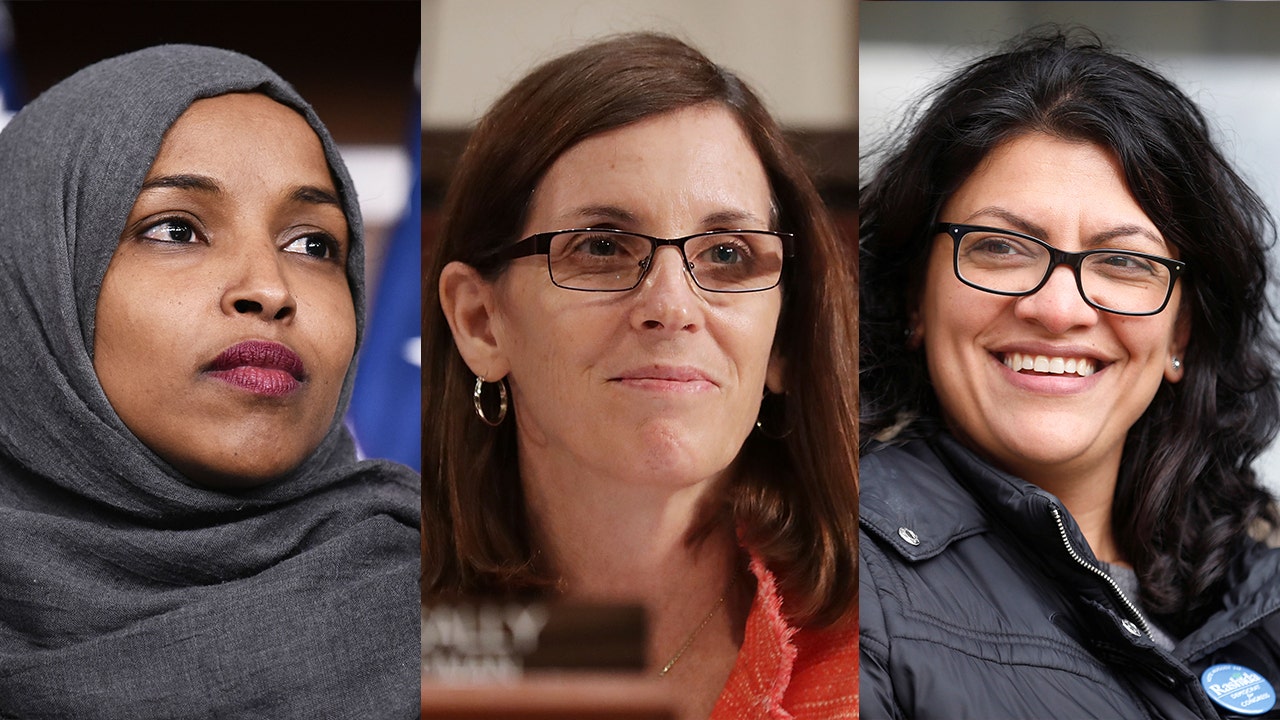 “Their actions and their words have been dangerous and their anti-Semitism, their support to the BDS movement — I mean they personally led an effort to ensure the House of Representatives couldn’t pass a bill to condemn anti-Semitism,” McSally told guest host Charles Payne on “Your World.”

“This is the wrong direction,” McSally added. “We need to stand closely with Israel and not allow their dangerous ideas to be fueling any of the rhetoric that is against the Jewish people against Israel and supporting the economic BDS [Boycott, Divest, Sanction] movement and others.”

Pelosi said Thursday that both President Trump and the Israeli government debased their offices when they pushed back on plans by the two freshman congresswomen to visit the Middle Eastern ally.

“Israel’s denial of entry to Congresswomen Tlaib and Omar is a sign of weakness, and beneath the dignity of the great state of Israel,” Pelosi said.

McSally told Payne that she hoped Pelosi would stand up against Omar and Tlaib, call out their “dangerous rhetoric,” and support Israel.

“This bill would actually make it a crime — just like international terrorism –and allow us to bring full justice and give more tools to our law enforcement for people who take these acts of violence,” she said.

Her comments followed a mass shooting in El Paso, Texas earlier this month carried out by a gunman who reportedly expressed racist and white supremacist views.