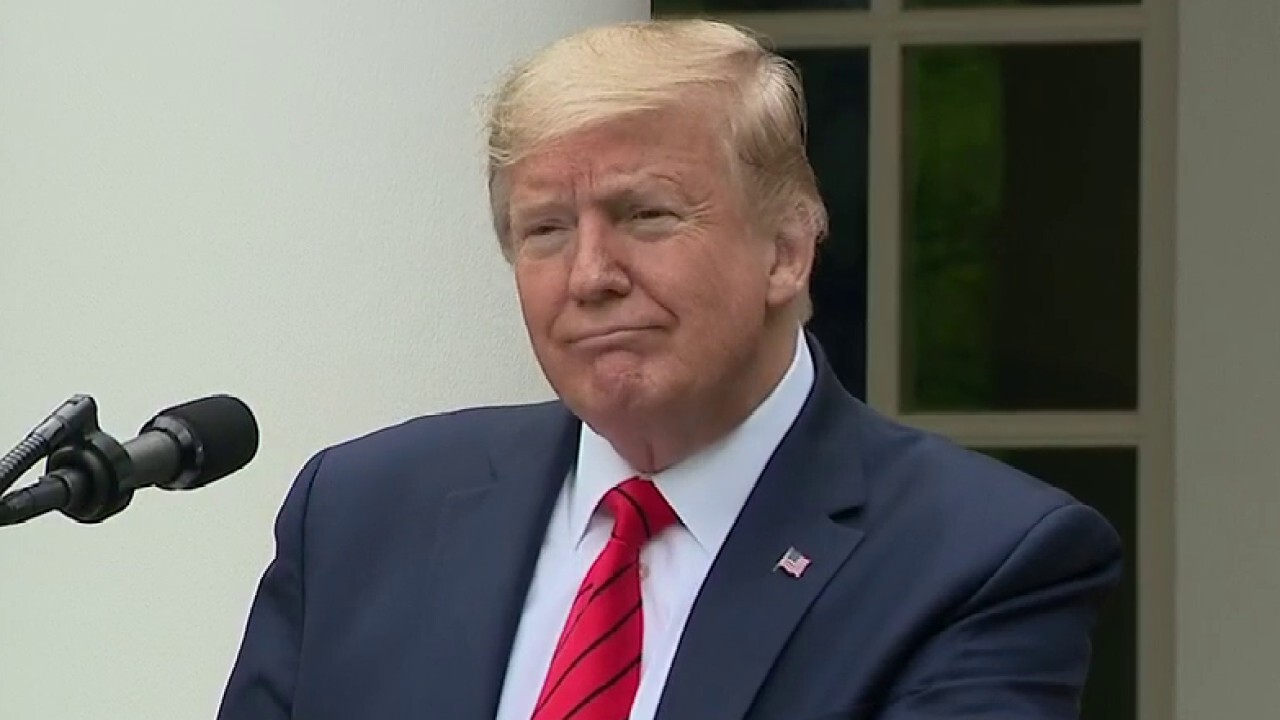 President Trump on Tuesday said a global increase in oil prices, after a drop in costs because of the coronavirus crisis, is the “best of all worlds” for the U.S.

“Crude Oil prices going up as Saudi Arabia cuts production levels. Our great Energy Companies, with millions of JOBS, are starting to look very good again. At the same time, gasoline prices at record lows (like a big Tax Cut). The BEST of all Worlds,” he tweeted.

“Transition To Greatness,” he then added.

Oil prices had plummeted in the wake of the global economic downturn that has seen demand slow as countries locked down as part of an effort to stop the spread of the novel coronavirus.

According to the American Automobile Association, the average gas price across the U.S. is $1.854 per gallon, down nearly a dollar from a year ago.

The government of Saudi Arabia announced this week that state oil revenues were down by nearly a quarter in the first three months of 2020 compared to the same time last year. On Sunday, the kingdom’s Energy Ministry directed Aramco to deepen production cuts and limit output to 7.5 million barrels per day in June.

The U.S. economy, like many others, has been roiled by the crisis. The Department of Labor announced last week that the unemployment rate had reached 14.7 percent — and that number is likely only to increase in the coming months.

But Trump, pushing for a quick end to the lockdowns across the country, has predicted that the economy will turn around quickly and get back to normal once the restrictions are lifted.

“We had the greatest economy in the history of the world… and we artificially closed it,” he said on “Fox & Friends” on Friday. “Those jobs will all be back and they’ll be back very soon and next year we’re going to have a phenomenal year.”