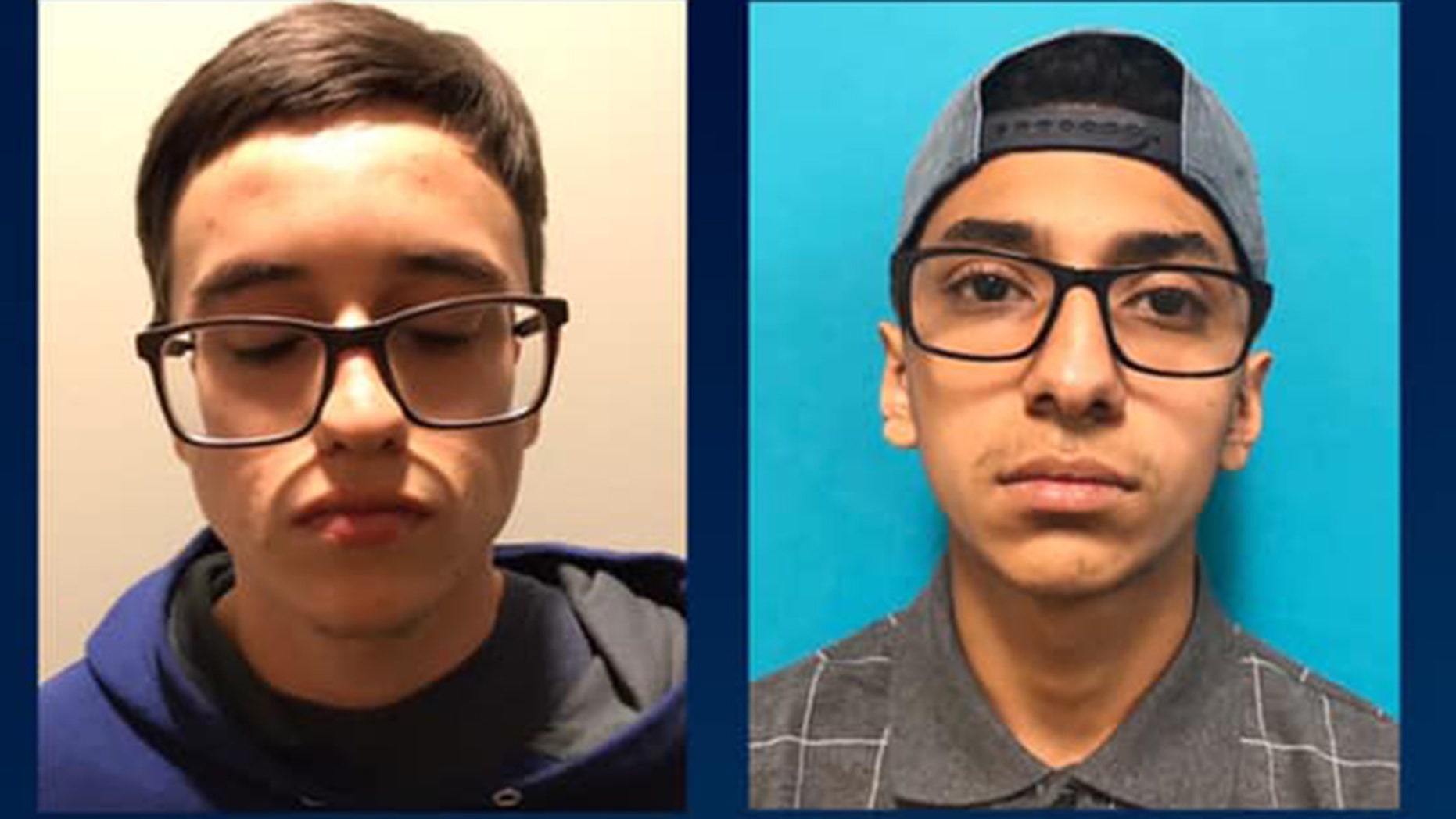 Two Texas teenagers are facing capital murder charges Thursday after allegedly killing one of their mothers by beating her with a baseball bat and slitting her throat – all because she witnessed them burglarizing her home.

Matthew Dempsey confessed to murdering his mother, Mary Helen Dempsey, 53, inside her San Antonio home around early Tuesday morning, with the help of his friend Daniel Saucedo, according to an arrest affidavit obtained by the San Antonio Express-News. Both are now being held in Bexar County Jail on $1 million bails.

Investigators say Saucedo and Dempsey – who was armed with a gun – entered the property with a key and started “gathering items they were going to take from the home.”

But when the mother returned home, walked in and turned on the lights, Dempsey, they say, started bludgeoning her from behind with a baseball bat, with Saucedo joining in the attack shortly thereafter.

Dempsey, according to the San Antonio Express-News, also told authorities he grabbed a knife from the kitchen and slit his mother’s throat. The 18-year-olds then wrapped her body in duct tape and covered her with a blanket, according to the affidavit.

After rifling through her wallet, the pair loaded the stolen items into her car and took money out of her bank account at an ATM, the newspaper added.

Mary Helen Dempsey’s daughter noticed later that day that her mother didn’t show up for work and went to the house, only to find it “ransacked” with her car missing, the affidavit said. Inside the home, she discovered a blanket surrounded by a pool of blood, laid over her mother’s body, and called 911.

Mary Helen Dempsey was pronounced dead at the scene and police eventually tracked down and arrested Dempsey and Saucedo. A trash bag containing bloody clothes reportedly was found by officers at the former’s mobile home.