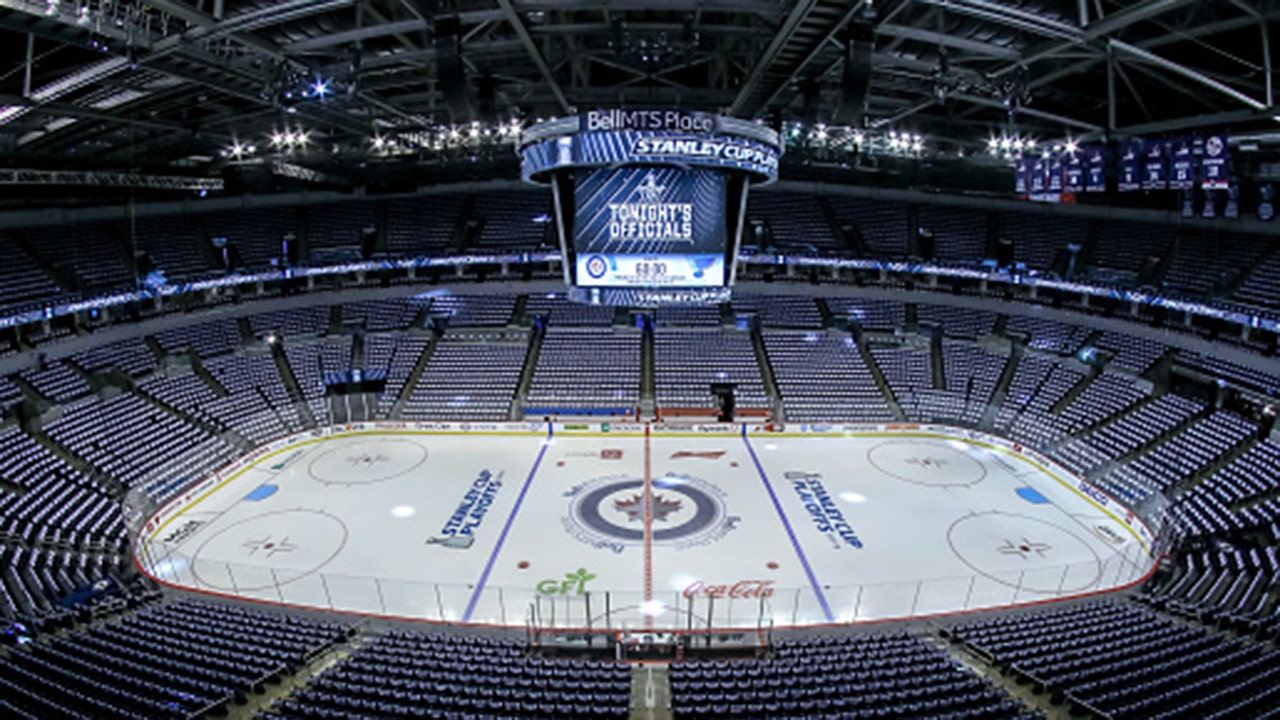 The threat of the coronavirus pandemic has put sports on a complete standstill and, while some fans are coping by watching old highlights, one hockey fanatic is attempting to get as close to the real thing as possible.

Jeremy Harder may just be the Winnipeg Jets’ number one fan.

While under quarantine, Harder decided to pick back up an eight-year-old project in the making to turn his unfinished basement into a “ministick rink” resembling Bell MTS Place in downtown Winnipeg where the Jets’ play, according to, CTV News.

“We needed something to do to burn some energy, and the basement wasn’t completed at that time, so I figured, let’s make a rink,” he told the outlet. “I didn’t expect to go this far, but when I do something, sometimes I like to go overboard.”

Earlier this week, Harder shared pictures on Twitter of the finished product that are sure enough to make any hockey fan jealous.

“We’re just happy that we can play down there,” he told CTV. “A lot of husbands are now begging their wives to do the same thing.”

While the project is ultimately done, Harder said he has some ideas on how to improve the experience.

“I have some ideas on how to incorporate some goal lights, but I haven’t found anything that works,” he said.

The NHL season was suspended last month with nearly 200 regular-season games remaining. Commissioner Gary Bettman said on Tuesday that while he believes the “best thing” to do would be to play out the remainder of the season, he’s not sure that “may be possible.”