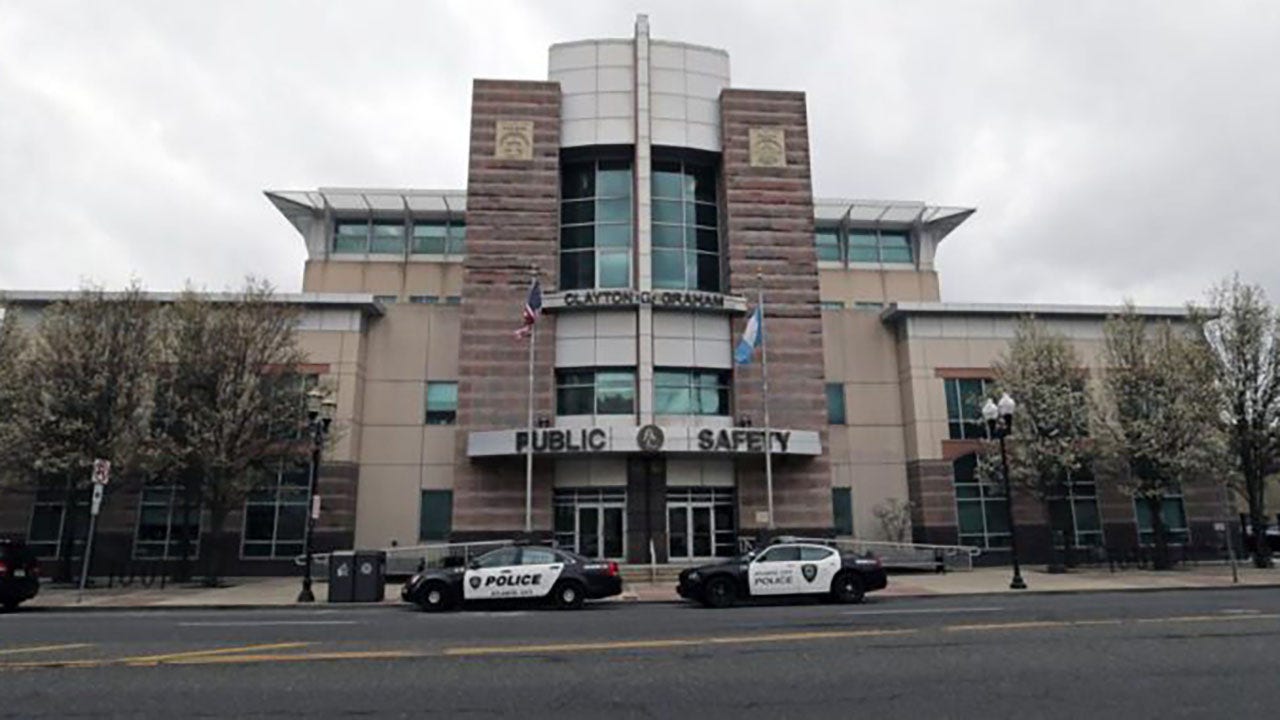 Professional beach volleyball player Eric Zaun, 25, died from what appears to be a suicide after police said he jumped from the twenty-ninth floor of his Atlantic City hotel room Tuesday, reports said.

The Atlantic City Police Department responded around 5:30 p.m. to call of a man found dead in the parking lot of the Borgata Hotel, Casino & Spa, People reported. Investigators said the man died after jumping from his hotel room on the twenty-ninth floor, according to News 12 New Jersey.

Police later identified the man as Zaun. The professional volleyball community paid tribute to Zaun on Thursday on social media.

“The AVP is deeply saddened by the sudden passing of Eric Zaun,” the Association of Volleyball Professionals wrote on Instagram. “Our prayers and thoughts are with his family and friends at this time.

“This is a huge loss for the entire volleyball community,” USA Volleyball CEO Jamie Davis said in a statement. “Eric was a talented young beach player and stepped up this spring to play snow volleyball for the USS. He will be missed.”

Zaun attended Limestone College in South Carolina where he played men’s volleyball. He was named Rookie of the Year on the National Volleyball League tour in 2014 and again on the Association of Volleyball Professionals tour in 2017.

He traveled around the world with the North, Central America and Caribbean Volleyball Confederation. Most recently, his team placed fifth in Austria and ninth in Italy in 2019 in International Volleyball Federation (FIVB) competitions.

“He was the most unique person I’ve ever known. He could light up any room with his smile and his laughter and attitude were infectious,” teammate Eric Ratledge said, according to Yahoo News. “It was a privilege to be his partner and to have him in my life, he brought out the best in me and I’ll miss him forever.”