Nikki Haley: Where is she now? 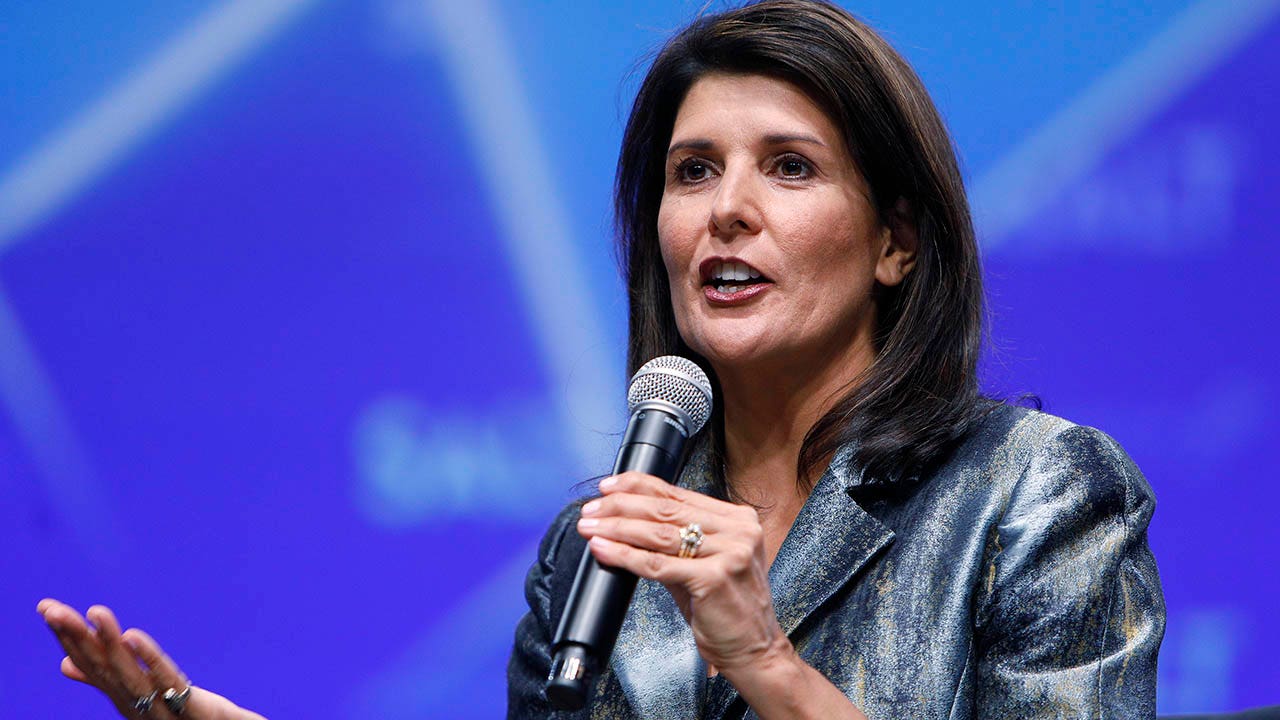 When former Ambassador to the United Nations Nikki Haley abruptly submitted her resignation in October 2018, she stayed mum about her next move, only assuring that she would not challenge President Trump in 2020 primaries for the Republican nomination. So, what has Haley been doing since she left her post?

As a strong believer in term limits, Haley explains her decision to leave the administration in her memoir, “With All Due Respect: Defending America with Grit and Grace.” She wrote 2019 was her first year in 14 years as a private citizen, free to “sleep in” and “get to read books again.”

“Hopefully you’ll be coming back at some point, maybe in another capacity,” President Trump told Haley when she announced she would be leaving. “You can have your pick.” So popular was Haley within the party that she had to quell rumors that she might replace Vice President Mike Pence on the 2020 ticket.

But Haley has not since been back, but she has continued to make her mark in the sphere of political influence. A few months later, Haley was tapped for a seat on Boeing’s board of directors, a position that earns a minimum annual compensation of $315,000 as of 2017.

In an interview after he accepted the position, Chapman said he did not know if Haley would run for the presidency in 2024, according to Roll Call. But he said she would be a strong voice in politics.

“I know that she’s going to be a strong policy leader for the next four years,” said Chapman during an interview with C-SPAN’s “Newsmakers” program. “You’ll see a lot of her out there.”

After her post in the administration, she also rejoined the charity she founded, the Original Six Foundation, which assists children in rural South Carolina.

Haley published her memoir in November 2019. In it, she stands by her respect for the president, though she and Trump “have different styles,” and reveals tension between her and the White House team.

“He would listen to Defense Secretary James Mattis and Secretary [Rex] Tillerson, and then usually he would ask for my opinion. I would tell him directly and honestly. This seemed to annoy Rex, particularly when I disagreed with him, which I often did.” She portrays Tillerson as dismissive and having a superiority complex, and maybe even jealous of her access to the president.

But she also accuses Tillerson and former chief of staff John Kelly of asking her to help them “save the country” from Trump. Haley said such behavior “goes against the Constitution” and said the call for help was “offensive.”