A new liberal refrain: So what if Biden did it? 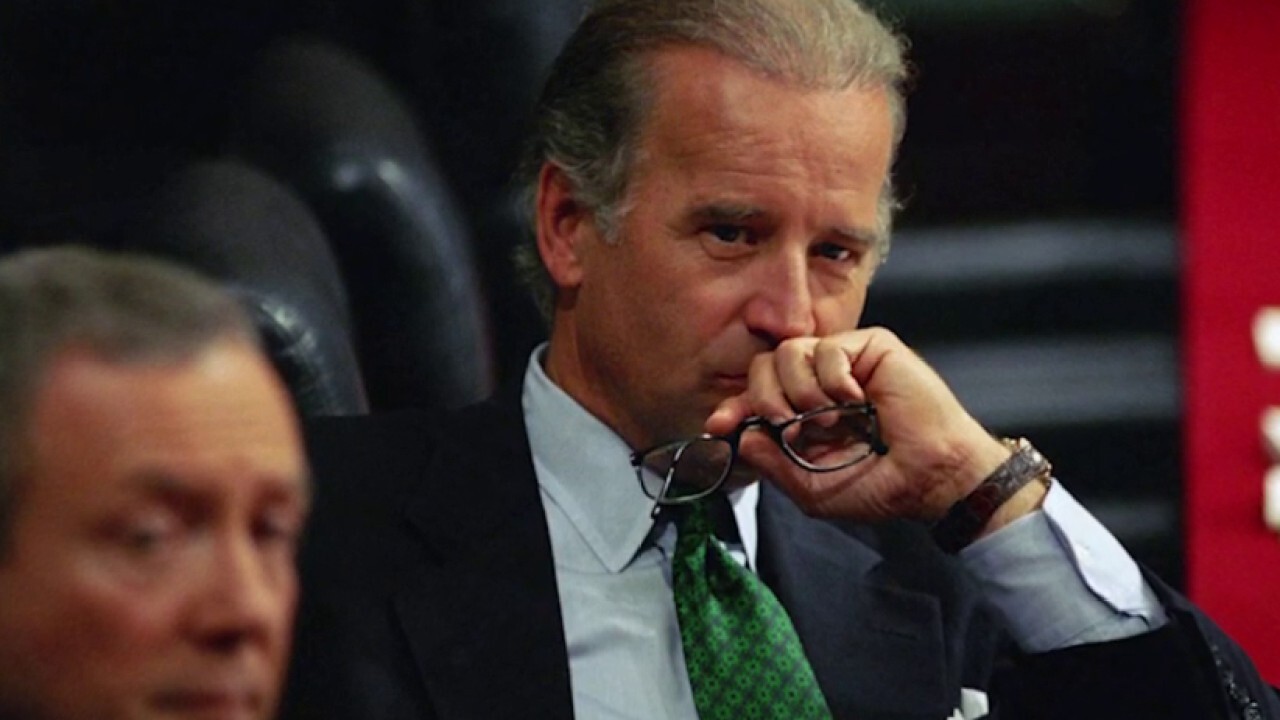 The defense of Joe Biden on the allegations that have disrupted his campaign has gone through some fascinating twists and turns.

At first, in the wake of Tara Reade’s accusation that he sexually assaulted her in 1993, the reaction in media and political circles was largely silence. Reade seemed to come out of nowhere, so there was little need to acknowledge her story.

Many media outlets stuck with silence after the New York Times and Washington Post published their accounts 19 days later. In other outlets, the second reaction was that she was probably not telling the truth — after all, no Biden Senate staffer could recall her making the charge and no one could find the complaint she says she filed.

As journalists tracked down more people who say Reade told them of the alleged attack — there are now at least four corroborating witnesses — the third reaction was that yes, she has more evidence than Christine Blasey Ford, and yes she should be heard, but it’s still a muddle, and besides, Biden went on television and denied it.

But now, in certain quarters, comes the fourth reaction: So what if it’s true?

That is, so what if Biden did it as long as he can help us get rid of Donald Trump?

This is striking because it’s often a media indictment against the president and his supporters, that they’ll deny an allegation, then modify their stance as more evidence emerges, then retreat to “who cares, everybody does it, look at all he’s accomplishing.”

But now some on the left are twisting themselves into pretzel-like shapes to absolve the former vice president.

First, the usual disclaimer: We don’t know what happened 27 years ago, there are holes and contradictions in Reade’s account, and Biden’s denial has been absolute.

But that’s not the case that Linda Hirshman makes in a New York Times op-ed.

A longtime feminist author who’s written a book on sexual harassment, she writes: “I believe Tara Reade. So what’s a girl to do now?”

Rather than engaging in the “nonsense” of denigrating her accusation and witnesses, Hirshman says, “I’ll take one for the team. I believe Ms. Reade, and I’ll vote for Mr. Biden this fall.”

I mean, this is a woman who describes herself as one of the few establishment feminists to argue on behalf of Monica Lewinsky in 1998. Still, “I hate, hate, hate to say the following. Suck it up and make the utilitarian bargain.”

And here comes the rationale:  Biden is “likely to do more good for women and the nation than his competition, the worst president in the history of the Republic.”

In other words, we’d take anyone to dump Trump, even if that person once digitally penetrated a young staffer.

SUBSCRIBE TO HOWIE’S MEDIA BUZZMETER PODCAST, A RIFF OF THE DAY’S HOTTEST STORIES

Wouldn’t a Biden presidency, she asks, “count for more than the harm done to the victims of abuse?”

Isn’t this, for all the intellectual agonizing, what Bill Clinton’s supporters did in trying to justify his treatment of Lewinsky and other women–to say he was a good, pro-choice president for women?

I get that you have to weigh the totality of any candidate, and that more than a dozen women have accused Trump of sexual misconduct. But this seems like an especially raw calculation.

To be fair, some of the most prominent female liberals in the media, including Maureen Dowd, Ruth Marcus and Michelle Goldberg, have written that they’re troubled by the Reade allegations.

But the politics-trumps-integrity argument is also being made by Martin Tolchin, a former Times correspondent and a founder of the Hill newspaper. In a letter to the editor run by the Times, Tolchin says:

“I don’t want justice, whatever that may be. I want a win, the removal of Donald Trump from office.”

Marty is obviously entitled to speak his mind, but this is what many Trump supporters think this is what journalists believe — that they just detest the president and don’t even care whether the Biden accusations are true.

NPR is one of the major news organizations that waited nearly a month to air the allegations, a full week after they were covered by the Times and Washington Post.

Now its public editor, Kelly McBride, is chastising the network for its “lack of urgency”:

“That it took nearly a month to get to air hurts. NPR’s silence on the story feeds at least three critical narratives, or perhaps suspicions: 1) NPR preferred Biden over Bernie Sanders for the Democratic nomination (the story broke before Sanders had dropped out, but barely); 2) NPR is reluctant to tell stories that may help President Donald J. Trump’s re-election effort; 3) NPR is hypocritical, covering claims of sexual assault leveled against Republicans, but burying similar accusations against Democrats.”

That demonstrates the value of having an ombudsman. And given the media’s hesitant and ambivalent coverage of the allegations, could anyone be blamed for thinking Kelly McBride is right?