Why did this man’s taste buds disappear? 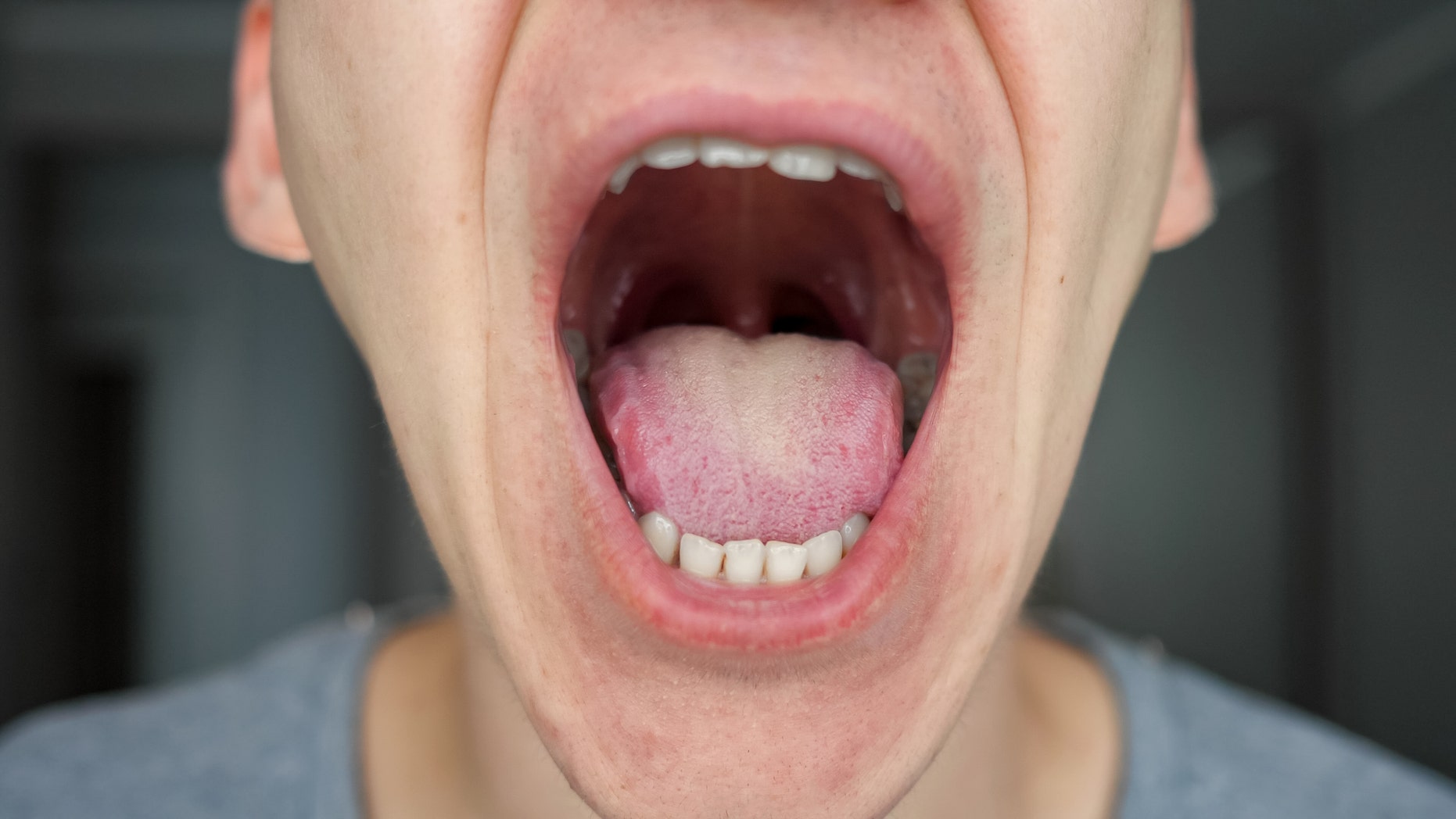 His tongue’s strange appearance would turn out to be a sign of an underlying blood condition that required a relatively simple treatment, (iStock)

When a 64-year-old man stuck out his tongue for a physical exam, doctors could immediately tell something was off: Instead of a typical, textured tongue, his was smooth and shiny. It didn’t take long for them to recognize why: The man’s taste buds were missing.

His tongue’s strange appearance would turn out to be a sign of an underlying blood condition that required a relatively simple treatment, according to a new report of the case.

The man, who lives in Singapore, went to the doctor after he experienced pain and redness in his tongue along with a burning sensation around his lips, which had lasted six months, according to the report, published today (Oct. 16) in The New England Journal of Medicine.

Doctors from the National University of Singapore observed that the man’s glossy tongue was missing “papillae,” the small bumps on the tongue that often contain taste buds.

The man’s symptoms fit a condition called atrophic glossitis, or inflammation of the tongue that leads to changes in color and texture, including the loss of many papillae, according to Healthline.

But what had caused the atrophic glossitis? Blood tests revealed an important clue: The man’s levels of vitamin B12 were very low.

He was diagnosed with pernicious anemia, a condition in which a person has low levels of red blood cells due to a deficiency in vitamin B12. In some cases, people develop pernicious anemia because their immune system attacks a protein needed for the absorption of vitamin B12. Indeed, further tests showed the man had the autoimmune form of the condition.

Red blood cells contain a protein called myoglobin that is important for the health of muscles, including the tongue muscle, according to Healthline.

Fortunately, pernicious anemia is usually easy to treat, according to the National Institutes of Health. Patients receive large doses of vitamin B12 in the form of shots or high-dose pills.

In the man’s case, he received shots of vitamin B12, and within one month, his tongue was back to normal. He will continue to need regular vitamin B12 shots to keep him from developing a vitamin B12 deficiency.

11 Surprising Facts About the Immune System