FBI Director Christopher Wray called Russia a “365 days a year” threat while speaking at the Council on Foreign Relations near the White House on Friday, but said that federal agencies, social media companies and election officials have made “enormous strides” since the 2016 presidential election.

Still, he warned that Russia has continued its efforts to sow division in the U.S., with 2018 having been a “dress rehearsal” for 2020.

“I think those companies recognize that there is a need for them to take action so that their own platforms are not abused,” he explained. Russia reportedly reached 126 million people through Facebook ads alone during the 2016 election season, according to the Wall Street Journal. 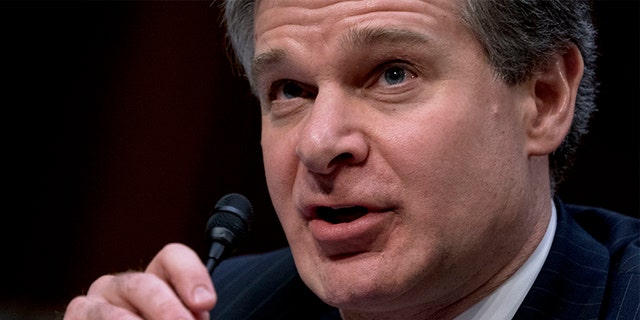 Wray added that Russia’s use of social media and fake new propaganda “to spin us up, pit us against each other, sow divisiveness and discord” has continued unabated since 2016 and that 2018 was just “a dress rehearsal for the big show in 2020.”

In the interview, he said Russia poses a “significant counterintelligence threat” both in the cyber arena and in human intelligence officers in the U.S.

He also said the FBI is also focused on the increasing threat posed by China regarding American technology and innovation. “The theft of American intellectual property is a big business” for China, he added, according to the Daily Beast.