The Louisiana man whose defense attorney sought a jury who wouldn’t judge the double-homicide defendant’s facial tattoos was convicted of murder on Friday.

William Bottoms Jr., 29, faced two counts of second-degree murder stemming from the deaths of two men in 2017. They were found shot in the head, in the back seat of a car, covered with a sheet.

JESSICA ALBA REGRETS HER EARLY TATTOO, REVEALS SHE’S HAVING TROUBLE GETTING IT REMOVED 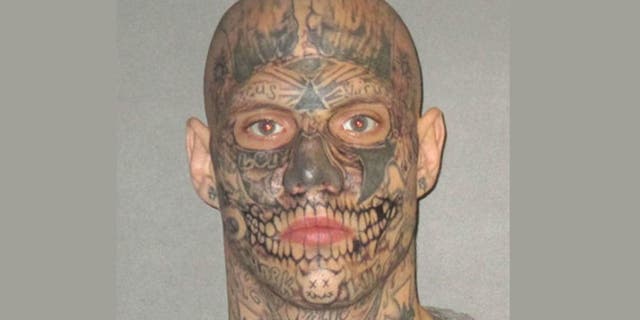 When selecting a jury earlier last week, Bottoms’ defense attorney, Jarvis Antwine, reportedly told 14 potential jurors he wanted people who would not judge Bottoms for his tattoos — which include skull horns and a set of teeth  — on his face and neck.

“That’s the first thing you see with him,” Antwine told jurors, most of whom said they didn’t expect Bottoms’ tattoos to influence their verdict.

Bottoms’ girlfriend, Megan Gaylord, testified Thursday. She said she, Bottoms and the two now-dead men did drugs together before Bottoms became paranoid and killed the men.

In court Friday, the jury found Bottoms guilty of second-degree murder, The Advocate of Baton Rouge reported. A judge sentenced him to two consecutive life terms.