An 8-year-old girl and two adults were found dead on Monday afternoon in a swimming pool at a New Jersey home, cops said.

“This is a devastating day for our entire community. It is too early to determine exactly what happened,” East Brunswick Police Chief Frank Losacco said.

In addition to the child, the other victims were identified as the girl’s 32-year-old mother and her 62-year-old uncle.

“A neighbor heard screaming and called 911,” said police Lt. Frank Sutter during a press conference outside the family home. When emergency responders arrived, they found the three victims submerged in about 4ft of water in an above ground oval shape pool. 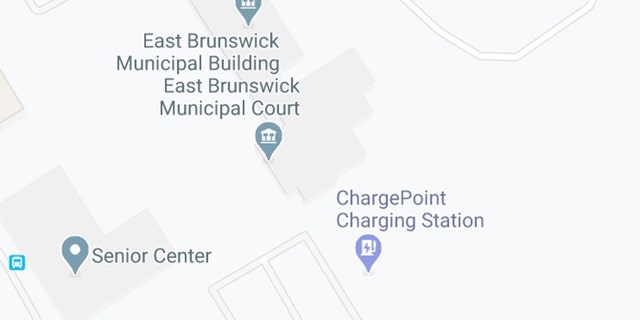 An 8-year-old girl and two adults were found dead on Monday, June 22, 2020 in a pool at a home in East Brunswick, NJ, police said.

“All the deceased were taken out of the pool, CPR was done. They were all pronounced in the backyard.”

Lt. Sutter told the Post a relative was inside the family home at the time and is being interviewed, but it is not clear what role anyone else played in the drowning.

The family moved into the home one month ago, a source told the Post.

The home was surrounded by police, ambulances, and neighbors late into the evening.

Township police were working with the Middlesex County Prosecutor’s Office, according to the chief.