This Day in History: July 22 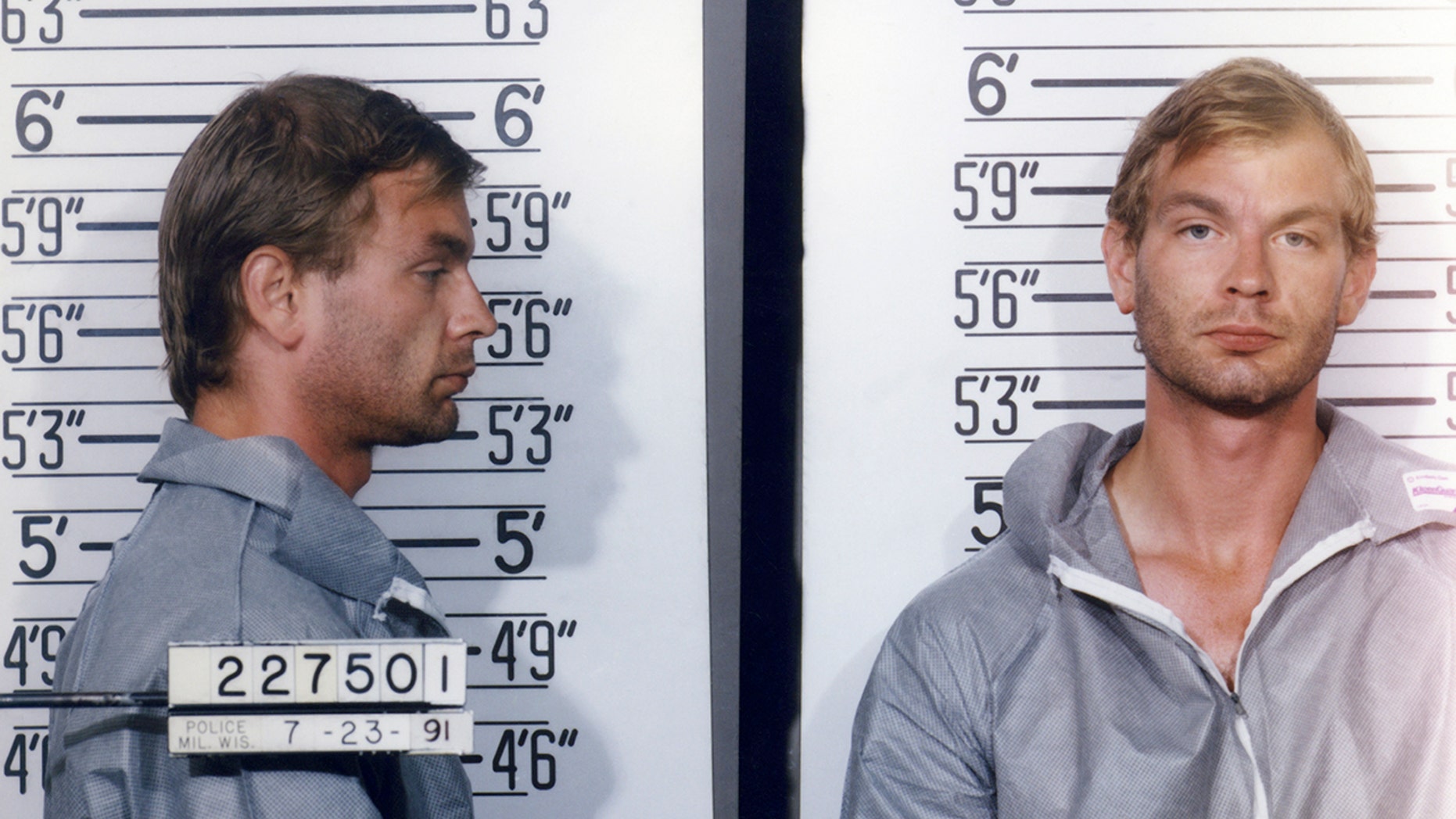 Jeffrey Lionel Dahmer, aka the Milwaukee Cannibal, is an American serial killer and sex offender, who committed the rape, murder and dismemberment of 17 men and boys between 1978 and 1991, with many of his later murders also involving necrophilia, cannibalism and the permanent preservation of body parts, typically all or part of the skeletal structure. Dahmer was sentenced to 15 terms of life imprisonment on February 15, 1992. (Photo by Curt Borgwardt/Sygma via Getty Images)

1991: Police in Milwaukee arrest Jeffrey Dahmer, who would later confess to murdering 17 men and boys. 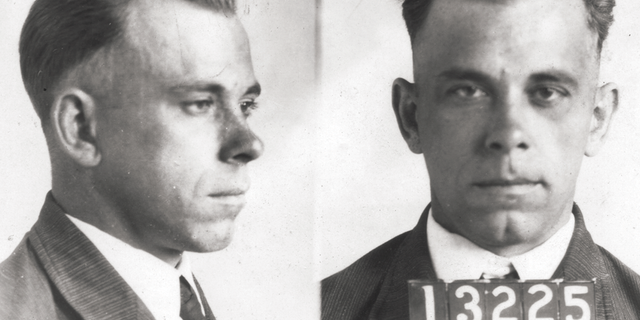