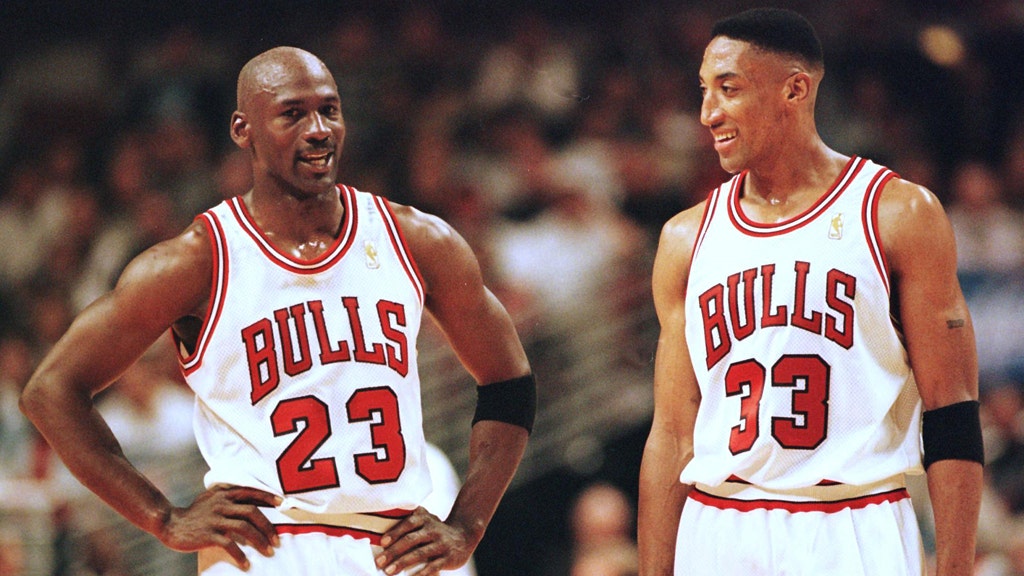 Michael Jordan’s gambling exploits were touched on during ESPN’s latest episode of “The Last Dance” on Sunday, as the film covered the Chicago Bulls’ journey through the 1993 NBA Playoffs.

Jordan took heat after the Bulls lost Game 2 against the New York Knicks in the Eastern Conference Finals. It was revealed that Jordan went to Atlantic City, N.J., with his father to hit some casino tables the night before Game 2.

The film then touched on his relationship with James “Slim” Bouler. In 1992, Jordan testified during Bouler’s trial that he owed the hustler $57,000, which is why there was a check addressed to Bouler from Jordan found at his home.

Jordan’s A.C. trip prior to the game threw his gambling back into the spotlight because of his previous history with Bouler. He addressed the issue during the documentary.

“I never bet on games. I only bet on myself, and that was golf,” Jordan said. “Do I like to play blackjack? Yeah, I like playing blackjack. There’s no laws with that. The league did call me, and they asked me questions about it, and I told them exactly what was happening.”

Jordan made clear during the film that he didn’t have a gambling problem but instead, he had “a competition problem.”

The league did investigate Jordan but it was determined that Jordan didn’t bet on games. The late former NBA Commissioner David Stern appeared in the film and said Jordan’s gambling didn’t affect his overall earnings.

“Michael was betting on his golf game — larger numbers than you or I might bet if we played golf together,” Stern said. “But given his earnings and the like, it just never reached epic, crisis levels in my view.”