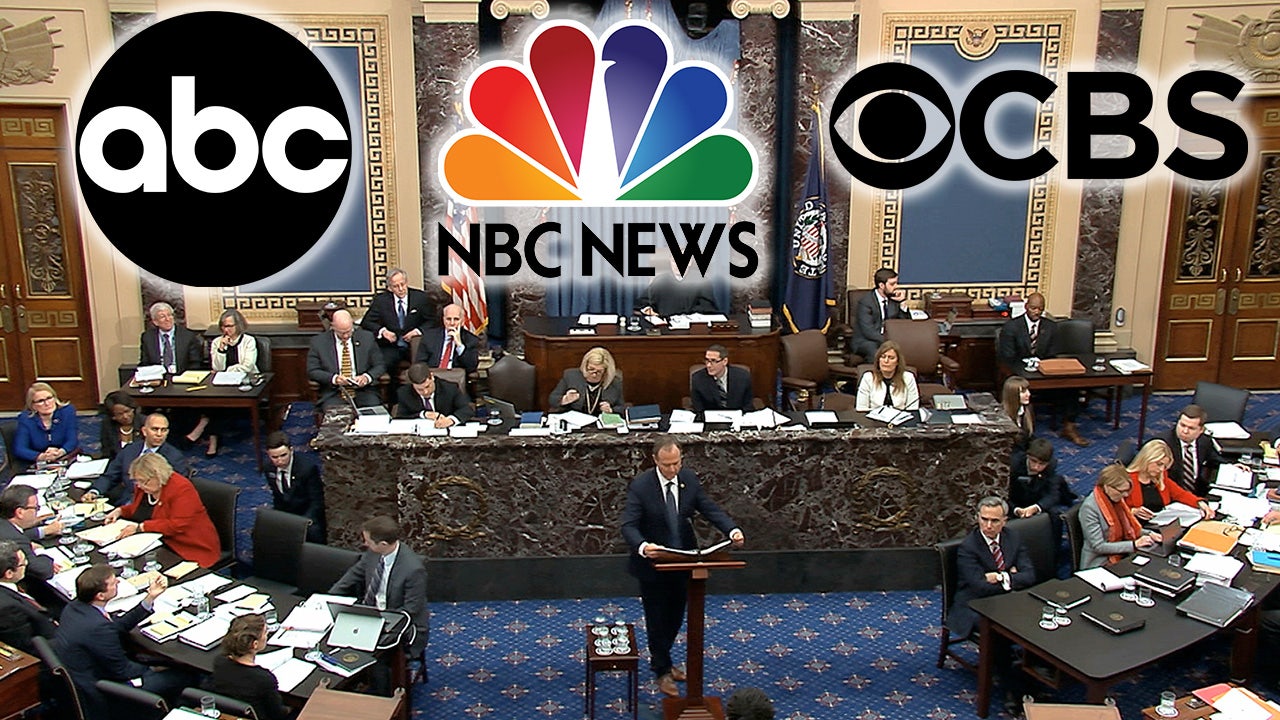 Perhaps the Senate impeachment trial of President Trump is not dramatic enough because ratings on the broadcast networks failed to exceed the average ratings of daytime soap operas, according to a new study.

ABC, NBC and CBS dedicated its daytime programming this week to the newly launched impeachment trial, which meant that popular soaps like “General Hospital” and “Days of Our Lives” were shelved. However, a study from NewsBusters suggests the broadcast networks would have been better off airing its normally scheduled programming.