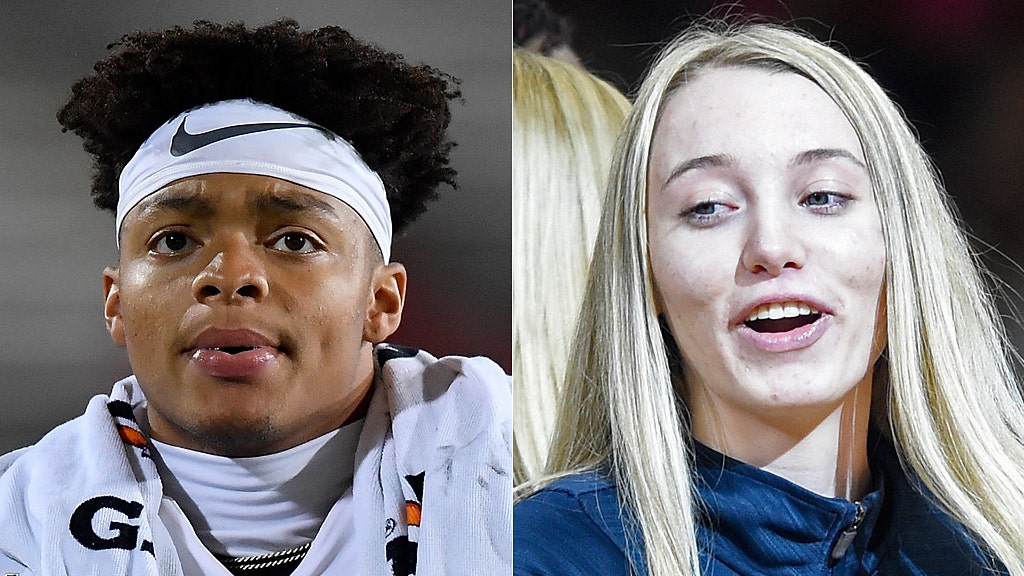 The NCAA agreed last month to move forward with a plan for student-athletes to earn money for endorsements and a host of other activities.

According to two studies, a handful of college athletes could make more than $100,000 from social media based on the number of followers they have and the value of their posts.

College football and men’s college basketball players could make a lot of extra cash, according to OpenDorse studies published by FiveThirtyEight and Axios.

Competitors in other sports also could make a decent wage.

Incoming UConn women’s basketball freshman Paige Bueckers is considered one of the best high school basketball players in the nation. She could potentially earn more than $670,000 with her social media engagement given that she has more than 502,000 followers on Twitter and Instagram.

LSU’S ED ORGERON ON GETTING BACK ONTO FOOTBALL FIELD: ‘SAFETY IS THE NO. 1 PRIORITY FOR ALL OUR PLAYERS’

Haley Cruse, a star Oregon softball player, has more than 290,000 followers on Instagram and Twitter. She could potentially earn more than $117,000 in social media engagement.

Florida gymnasts Morgan Hurd and Riley McCusker could earn more than $40,000 each, given that they have more than 125,000 followers respectively on social media.

According to the NCAA proposal, college athletes would not be allowed to use their school’s logos or markings in any potential sponsorship deals. They can use an agent to negotiate deals.

Approved legislation would go into effect no later than the 2021-22 season.