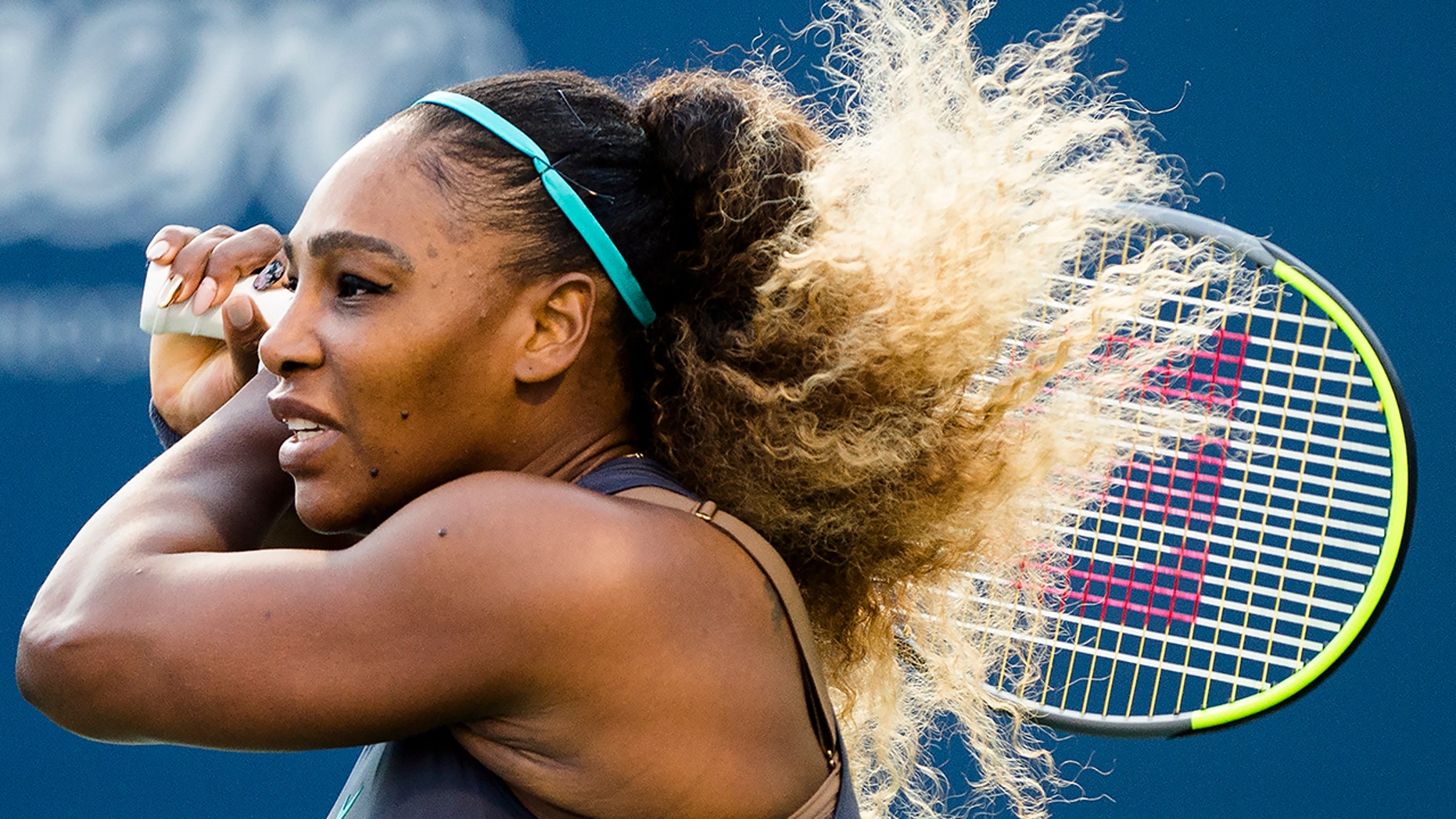 Serena Williams won for the second straight night at the Rogers Cup, beating Russia’s Ekaterina Alexandrova 7-5, 6-4 on Thursday to reach the quarterfinals.

“I definitely feel like it takes a while to get back into the rhythm, because we’ve had a long season of just clay and then grass, and now we’re on hard courts,” Williams said. “So it definitely feels different, especially for me now. Usually I don’t feel that huge of a difference, but for whatever reason I do this year.”

The eighth-seeded Williams will face No. 2 Naomi Osaka of Japan, a 7-6 (4), 6-4 winner over Polish qualifier Iga Swiatek in the late match.

“I’m feeling good,” Williams said. “Just hopefully just being able to stay in the rhythm and playing this week and next week would be good.”

Alexandrova staved off 12 break points, but she was broken five times and had 11 double-faults.

“She hit really, really hard and she was hitting a lot of winners,” Williams said. “So I was just happy that I was able to just fight through that.”

Third-ranked Karolina Pliskova of the Czech Republic advanced to the afternoon, beating Anett Kontaveit of Estonia 6-3, 7-5. In position to reclaim the top spot in the world ranking this week, Pliskova set up a match against Bianca Andreescu of Canada.

Pliskova finished off Kontaveit in two sets after taking three against American Alison Riske on Wednesday.

“For sure better than it was maybe yesterday,” Pliskova said. “So I guess it’s going to get better every day with what I play. And I always was, I am, improving with matches.”

The 19-year-old Andreescu, from nearby Mississauga, improved to 5-0 against top-10 opponents this year. A right shoulder injury has limited her to four events since May.

“Being off for that long and coming into the Rogers Cup and getting into the quarterfinals means so much to me,” Andreescu said. “And this time off actually helped me. I figured a lot of things out — and it’s showing on court.”