Dana Loesch on Mike Bloomberg’s struggles: He comes across as ‘awkward’ and unlikable 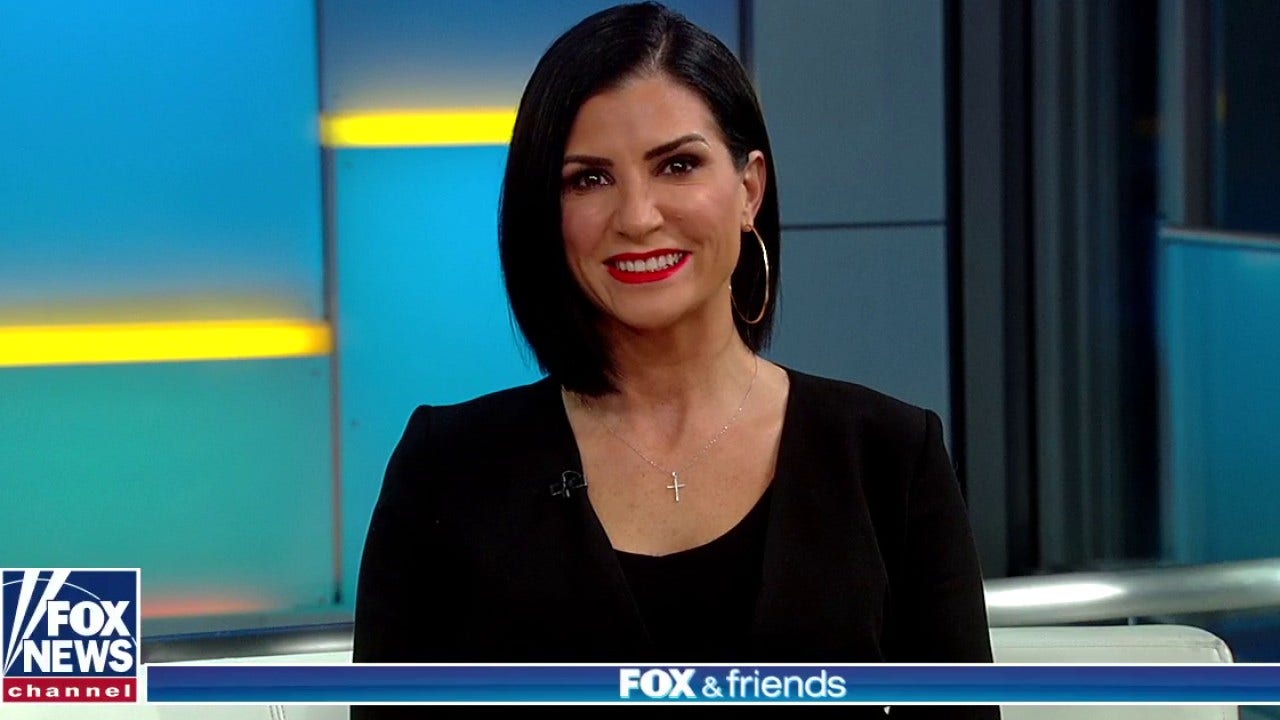 Speaking on “Fox & Friends” on Monday, national radio host Dana Loesch said “everything” is at stake for 2020 presidential candidate Mike Bloomberg ahead of Super Tuesday.

Loesch made the comment after host Brian Kilmeade noted that “this might be the biggest week for Mike Bloomberg” with his first televised town hall since he entered the presidential race. The town hall will be followed by the Democratic presidential debate, which will take place on Tuesday in South Carolina, ahead of the state’s primary on Saturday.

Bloomberg, who has spent more than $400 million of his fortune on advertising for his presidential campaign, qualified to participate in Tuesday’s debate, his second since entering the race.

“I don’t think he had a lot of credibility to gamble with in the first place,” Loesch said on Monday, explaining why she thinks “everything” is at stake for the three-time New York City mayor, who has been facing a litany of negative stories about old comments regarding women, African-Americans and others.

“Everything is going to come to a head [on] Super Tuesday and all that talk is going to be tested.”

She then went on to call Bloomberg “an awkward, wooden person.”

“He does not have that amiable quality that certain politicians do,” she said, adding that “even people like [former Vice President] Joe Biden,” who she thinks is often “wrong on the issues,” seems more “likable.”

“[Biden] seems like, politics aside, you could get along with him,” Loesch said. “Certain people seem like that. Hillary Clinton does not. Mike Bloomberg does not. Certain people … they seem hostile and cool, not in a good way.”

The 2020 Democratic presidential hopeful skipped Saturday’s Nevada Caucuses and will skip this week’s primary in South Carolina as he sets his sights on Super Tuesday, which is less than one month away.

O’Brien said on Sunday that he is optimistic based on the data he has reviewed.

“We have a very sophisticated polling operation,” he continued. “We’re in 45 states and territories, we have 2,100 people on the ground.”

He also noted that Bloomberg is skipping the first four primary and caucus states – Iowa, New Hampshire, Nevada and South Carolina – to focus on saturating voters with ads and campaigning in the 14 states that will vote on Super Tuesday, while other candidates are grinding it out in the early contests.

“All the Democrats coming out of these first four primary states are going to come in to this big ground operation we have and we’re doing very well and we think we will continue to do well,” O’Brien said.

On Monday, Loesch said one of Bloomberg’s downfalls is the fact that he does not seem relatable.

“It’s really hard to relate to someone like him when he says, ‘You know what? You are too dumb to even figure out what sort of soda you should have,’” she said, referring to the soda ban he pushed as mayor. The ban was ultimately reversed by the courts.