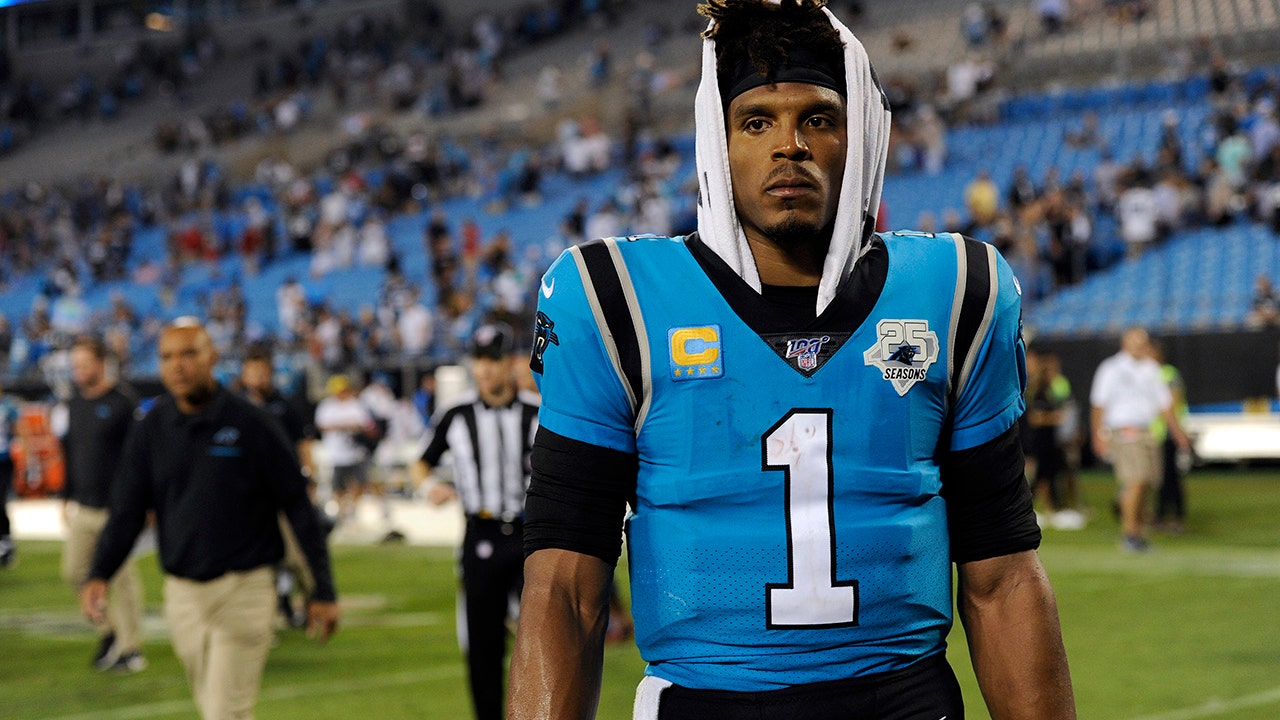 Jacksonville Jaguars running back Leonard Fournette is pushing his team to make an upgrade at quarterback.

Despite the team reportedly giving Gardner Minshew II a “legit shot” at the position, Fournette is making a play for the team to sign free-agent quarterback Cam Newton.

NFL DRAFT 2020: JOE BURROW LIKELY NEXT HEISMAN WINNER TO GO NO. 1 BUT CAREER PATH NOT SET IN STONE

“Cam went to the Super Bowl,” Fournette said Thursday on ESPN’s “First Take.” “He’s a great guy. I’ve been knowing Cam for a minute now. And like I told some people that talked to me, it’s no disrespect to [Minshew]. I’m just trying to get in the best position as a team as we can [to] win. That’s all that was about. Just friendly competition ’cause that brings out the best in people.”

Coach Doug Marrone threw his support behind Minshew being the team’s starter during a pre-draft conference call with reporters. General manager Dave Caldwell said the team plans to add another quarterback during the draft.

Newton played for the Carolina Panthers throughout his career but was released after a few inconsistent seasons and injuries.