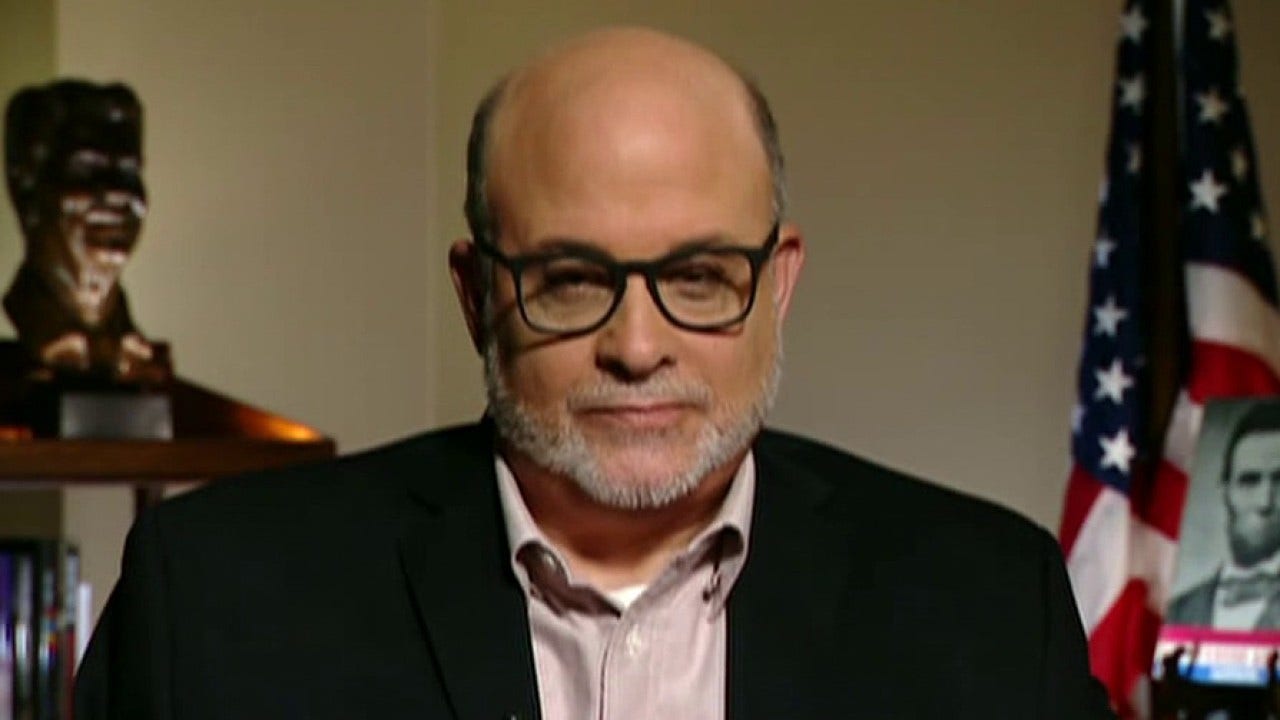 “Life, Liberty & Levin” host Mark Levin ripped Joe Biden, as well as the mainstream media, for their responses to violence against cops and what he called their blaming of President Trump for everything from Pacific Coast wildfires to the coronavirus death toll.

Levin said Monday on “The Mark Levin Show on Westwood One” that left-wing rhetoric against the police creates an environment ripe for such violence as was seen over the weekend in Los Angeles, where two officers were ambushed and shot by a suspect.

“We saw some bas—d run-up to a car — a police vehicle with two police [officers] sitting in there — and he sought to execute them in cold blood,” Levin recalled.

He said that members of the media, some mayors, as well as the Biden presidential campaign “have done exactly that.”

“Obviously, I’m not connecting any of them with the effort to murder those two police officers,” he added.

Also over the weekend, violent protests erupted in Lancaster, Pa., after a man who allegedly threatened a local police officer with a knife was shot and killed late Sunday. The cop had responded to a reported domestic disturbance call, according to PennLive.

“Police officers have been harmed and maimed and killed within the last two months in these riots and this violence — and there’s going to be more of it,” Levin said, “[B]ecause Joe Biden — even when he tweets against this sort of thing — it’s almost passive.”

Of the California incident, Levin noted how Biden had tweeted support for a ban on “assault weapons,” which often refers to high-capacity rifles.

The radio host noted, however, that the suspect in that alleged attack used a pistol.

“So they go back to their knee-jerk responses,” Levin said of Biden.

He went on to condemn Biden’s running mate, Sen. Kamala Harris, D-Calif., and other members of the campaign for their support for groups that provided bail funds for protesters.

“This is chaos, it’s anarchy — and Biden and Harris don’t have an answer to it because it would require police officers and potentially the military [in the form of] the National Guard, among others, to put it down,” Levin said. “They’re not prepared to do that — not now, not tomorrow, not the next day.”

Levin went on to say that members of the media and the Democratic Party continue to blame President Trump for the uptick in violence, despite the fact most of the areas affected by the unrest are systemically Democrat-run cities and states, such as Portland, Chicago and New York.

He said the same was true for the ongoing wildfires in Oregon, California and Washington — adding that Democrats claim Trump should get the blame because he pulled the U.S. out of the Paris Climate Accord and is a climate change skeptic.

“Is there climate change in Wyoming … in Idaho?” he asked — referring to the fact those states are in the same region, but are historically Republican-run.

He said that, for California in particular, the state has suffered financially and environmentally because of many years of one-party Democratic rule and the ensuing leftist policies in those regards, remarking that Republicans haven’t been a relative force in the state since the days of GOP governors George Deukmejian and Pete Wilson.