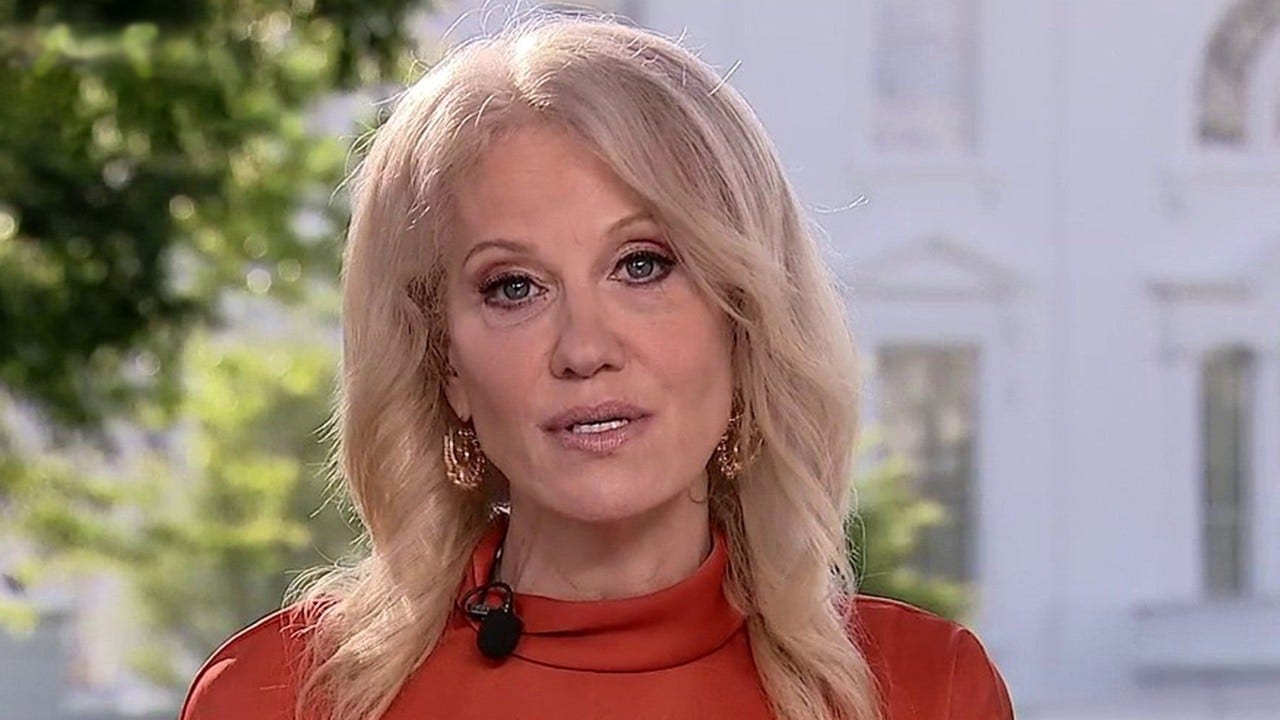 White House counselor Kellyanne Conway said on Friday that the top echelons of the Obama administration owe the American people answers about the Department of Justice’s alleged misconduct with the Russian investigation.

“It is nonsense for people who got caught red-handed now to think that we as Americans don’t have a right to know who was doing what at the top levels of the Obama White House and of our government,” Conway told “Fox & Friends.”

“Why weren’t they trying to help us? Why wasn’t Joe Biden saying ‘Hey, incoming Vice President Mike Pence, let me try to help you here.’ Instead, they were unmasking General Flynn and then coming into our White House four days into the administration to interview him to set him up.”

The extraordinary demand comes as Trump has increasingly sought to link his predecessor to efforts to investigate his associates in 2016 and 2017, dubbing it “Obamagate.” The tweet comes after Sens. Chuck Grassley, R-Iowa, and Ron Johnson, R-Wis., made public a list of Obama officials who purportedly requested to “unmask” the identity of Flynn, who at the time was Trump’s incoming national security adviser.

The list was declassified by Acting Director of National Intelligence Richard Grenell and sent to Grassley and Johnson.

Conway said that she knows that the Department of Justice was plotting against the incoming administration.

“The whole world was coming to see the president-elect and Jim Comey, the FBI director, didn’t come for two months? But he came on January 6th as part of an intelligence briefing. But, he was tasked to then afterward, sort of pull aside President-Elect Trump and mention this ridiculous [Russian] dossier.”

Conway called the dossier “a load of crap” and blasted Comey for later leaking to the media.

“Instead of helping us have a peaceful transfer in our greatest democracy the world has ever known, they were doing this,” she said. “And if they weren’t, then I want to apply to them the same standard that was applied to us during the Russia collusion nonsense: guilty until proven innocent. Tell us you weren’t cooking up this scheme. What do you have to hide? … If you have got nothing to hide then come forward and explain why Americans should not be concerned that this is what you were doing while you should have been helping us to have a peaceful transition.”