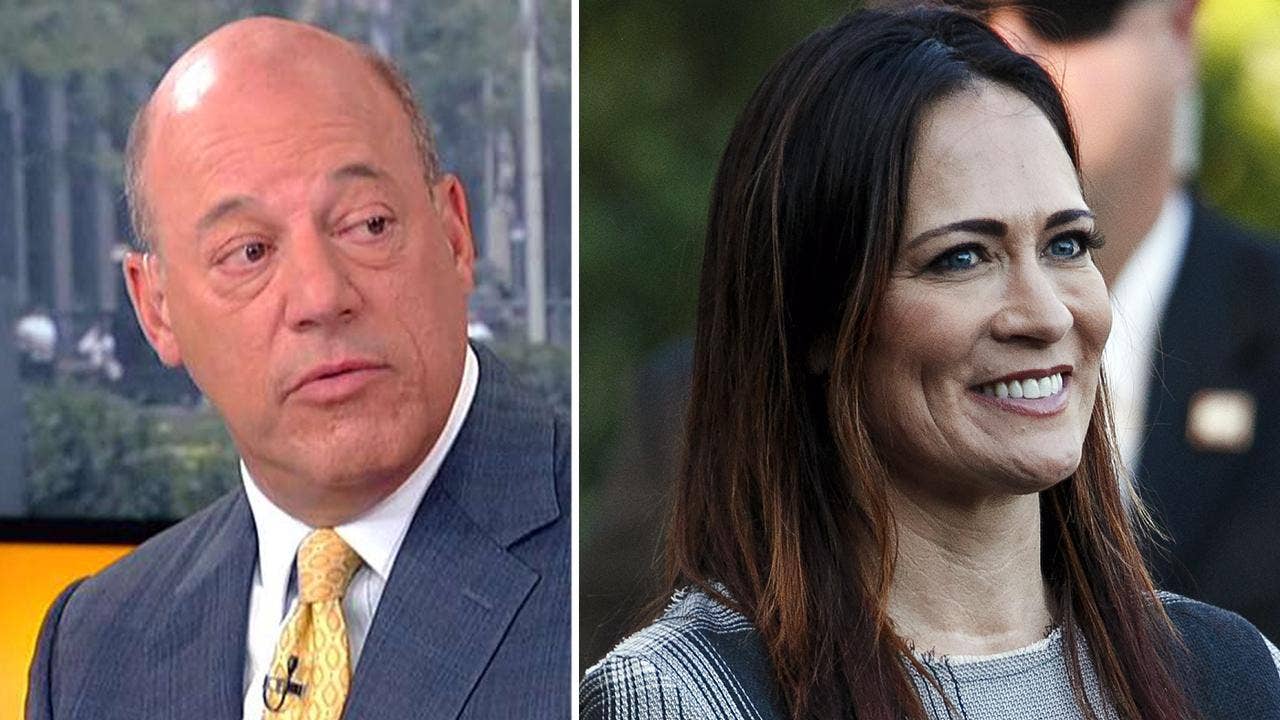 Grisham, who has served as Melania Trump’s spokeswoman since 2017, was named to replace Sarah Sanders as White House press secretary Tuesday.

Sanders drew criticism from the White House press corps for not holding daily press briefings for the last several months of her tenure.

STEPHANIE GRISHAM: WHAT TO KNOW ABOUT THE NEW PRESS SECRETARY

Fleischer, responding on “Outnumbered,” said his top piece of advice for Grisham would be to bring back the briefing, but in a different format.

“The briefing should not be a red-hot TV show, the briefing should be a briefing. That way she can open the job with a little more rapport with the reporters,” he said, adding that many print reporters would welcome being away from the cameras.

Fleischer, a Fox News contributor who served as White House press secretary under George W. Bush, lamented that some reporters have turned the briefing into a “game of gotcha.” He said off-camera briefings were routine as recently as the Clinton administration.

“The briefing has become a TV show. It is no longer a serious briefing. It’s game of gotcha, everybody knows it and that’s why people watch it. It’s not designed to be watched, it’s designed to fill the press in and answer the press’ questions,” he argued.