A Texas-based televangelist is facing scrutiny following a recent TV interview in which he defended his use of three private jets and referred to the public as “a bunch of demons” that he needed to avoid while preparing his sermons.

Kenneth Copeland, head of Kenneth Copeland Ministries, was confronted by reporter Lisa Guerrero of “Inside Edition” in May while in his car outside an event in Branson, Mo.

Asked why he needs the private jets, Copeland responds: “If I flew commercial, I’d have to stop 65 percent of what I’m doing.” 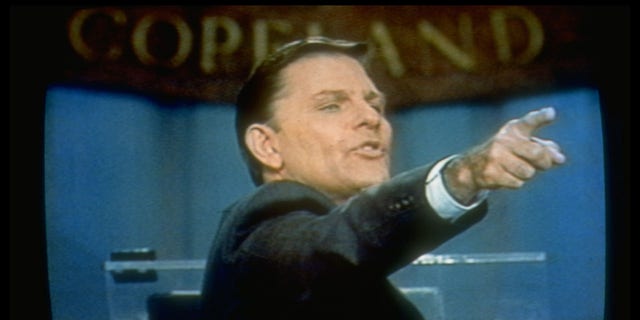 Guerrero then asks Copeland about a past statement attributed to him, in which he allegedly said he doesn’t use commercial airlines because he doesn’t “want to get into a tube with a bunch of demons.”

Copeland appears to become angered by the question and denies comparing people to demons.

“Don’t you ever say I did!,” the preacher snarls at the reporter.

Copeland normally declines to address questions about his purchases, the Fort Worth Star-Telegram reported. The preacher’s organization operates 22 churches in the Dallas-Fort Worth area and runs a 1,500-acre campus that includes an airstrip and a hangar for its planes, the report said.

According to the newspaper, Copeland’s third jet, a Gulfstream V, was purchased in January 2018 from Hollywood star Tyler Perry. But the preacher tells Guerrero in the interview that he got a good price on the aircraft and didn’t overspend.

TYLER PERRY COMPLAINS ABOUT PRICEY BOTTLED WATER: ‘WHAT THE HELL THIS WATER DO, CURE CANCER?’ 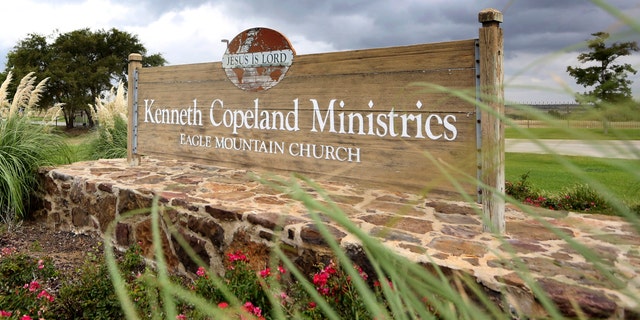 When asked to disclose a specific price, Copeland declines.

“That’s really none of your business,” he tells Guerrero.

Neither Copeland nor his ministry responded when the Star-Telegram sought their reaction to the Inside Edition interview, the newspaper reported.

Copeland is far from the only religious leader linked to expensive purchases.

In December, a South Carolina pastor spent $200,000 on a Lamborghini as an anniversary gift for his wife.

Pastor John Gray, leader of the Relentless Church in Greenville, was widely criticized on social media but still defended the purchase.

“Pastor buys his wife this expensive car,” Gray said. “First of all it wasn’t a pastor who bought the car, it was a husband that bought the car. Get that in your spirit.”

He also addressed the speculation that he used some money from the church to pay for the Lamborghini.

“Did this man use any money from the church to do this?” Gray asked. “And the answer is no. Absolutely not. And God, take my life on this live feed if I did.”

Last May, Louisiana-based preacher Jesse Duplantis announced he was seeking donations so he could purchase a $54 million private jet.

“I really believe that if Jesus was physically on the Earth today, he wouldn’t be riding a donkey,” Duplantis said at the time. “He’d be in an airplane preaching the gospel all over the world.”