A former Tennessee State University student reportedly pleaded guilty on Tuesday on a charge related to contaminating her roommate’s drink with toilet water.

Tierni Williams, 21, who was reportedly captured on video pouring water from the toilet into her roommate’s water bottles using a Styrofoam cup, was arrested and charged two years ago after her roommate became sick.

The victim reportedly began experiencing weight loss and stomach issues after Williams had tampered with her water. 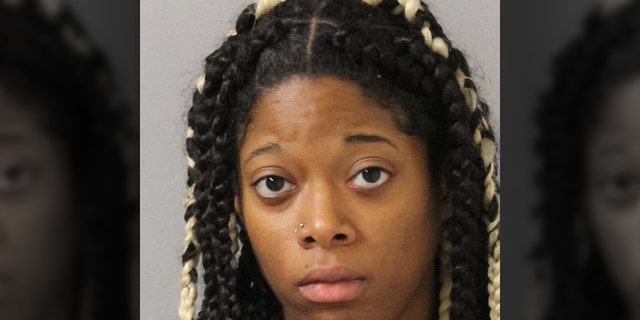 The victim learned through Snapchat that her drinking water had been compromised, WKRN-TV reported.

The district attorney’s office handed down an indictment after presenting the case to a grand jury, the station reported.

On Tuesday, Williams pleaded guilty to adulteration of food, a Class-C felony, the station reported.

She could face three to six years behind bars, according to the news outlet, which added that a sentencing hearing has been scheduled for next month.