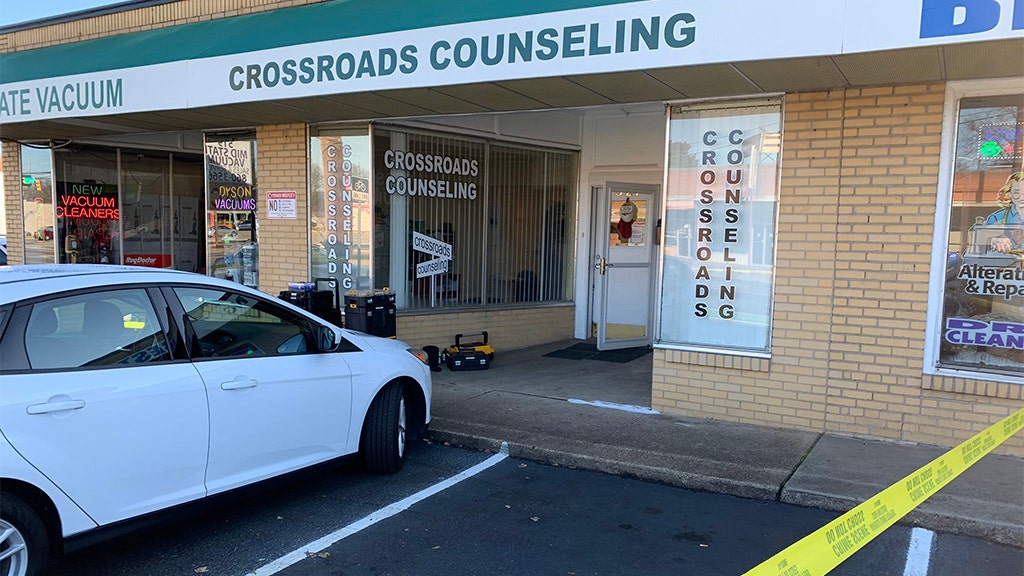 Police in Tennessee are investigating the “brutal murder” of a 50-year-old woman who was found dead Wednesday morning inside the counseling center where she worked, authorities said.

The counseling center is located in Madison, Tenn., which is about 20 minutes from Nashville.

Hamilton was the assistant director at Crossroads Counseling, according to police.

Her husband woke up Wednesday morning and realized his wife had not returned home, police said, and that he called 911 around 6 a.m. Officers went to the counseling center shortly thereafter and found her body inside.

Investigators said Hamilton facilitated a group session at Crossroads Counseling that ended at 7:30 p.m. on Tuesday. It was not uncommon for Hamilton to hold individual counseling following a group session, according to police.

Hamilton’s car was found parked near the front door of the center, police added.

The alleged murder took place in a counseling room toward the back of the building, Fox 17 reported.

Police are reportedly trying to identify who was in the group session on Tuesday night. Detectives are also interviewing Hamilton’s clients and going through files as part of their investigation, according to the station, which said officers are canvassing the area for surveillance footage, as well.

A medical examiner will determine the exact cause of death, police said.