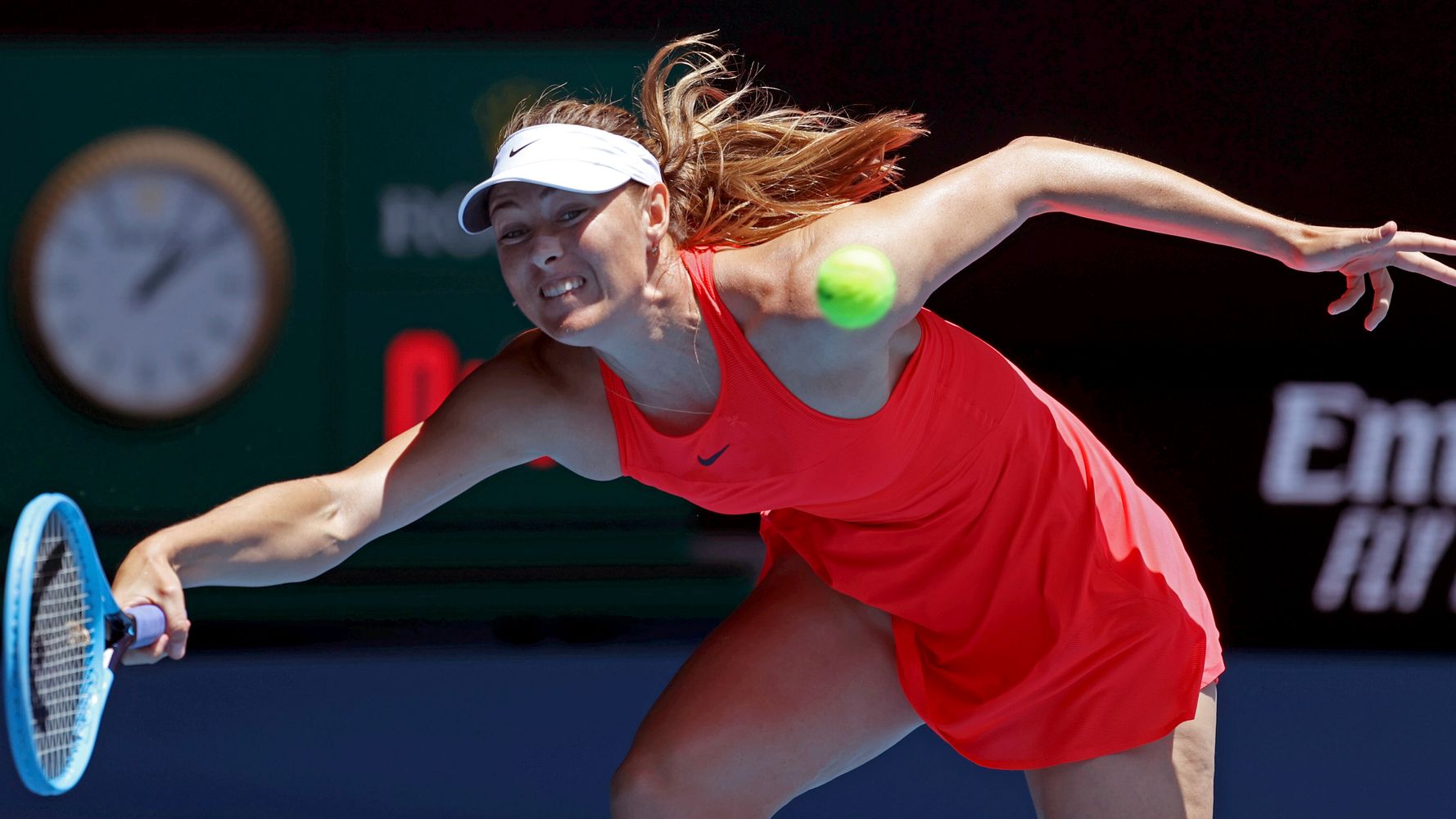 Maria Sharapova is retiring from professional tennis at the age of 32 after five Grand Slam titles and time ranked No. 1.

She has been dealing with shoulder problems for years.

Sharapova played only two matches this season and lost both.

In an essay written for Vanity Fair and Vogue about her decision to walk away from the sport, posted online Wednesday, Sharapova asks: “How do you leave behind the only life you’ve ever known?”

She burst onto the tennis scene at 17 when she won Wimbledon in 2004 and would go on to complete a career Grand Slam with two titles at the French Open and one each at the U.S. Open and Australian Open.

The Russian, who moved to Florida as a child, served a 15-month ban after failing a doping test in 2016.

Since that suspension, Sharapova managed to reach only one major quarterfinal.

After so much success on the tennis court and off, so much time in the spotlight, Sharapova walks away having lost four consecutive matches at Grand Slam tournaments.

The latest came last month at the Australian Open, where she was beaten 6-3, 6-4 by Donna Vekic. That sent her ranking tumbling outside of the top 350 — she is 373rd this week — and Sharapova has not played anywhere since.

She was asked after that defeat whether it might have been her last appearance at Melbourne Park, where she won the trophy in 2008, and she repeatedly replied with “I don’t know.”

But her right shoulder has been a problem off-and-on for more than a decade.

“I put in all the right work. There is no guarantee that even when you do all of those things, that you’re guaranteed victory in a first round or in the third round or in the final. That’s the name of this game,” Sharapova said after what turned out to be her final match. “That’s why it’s so special to be a champion, even for one time.”