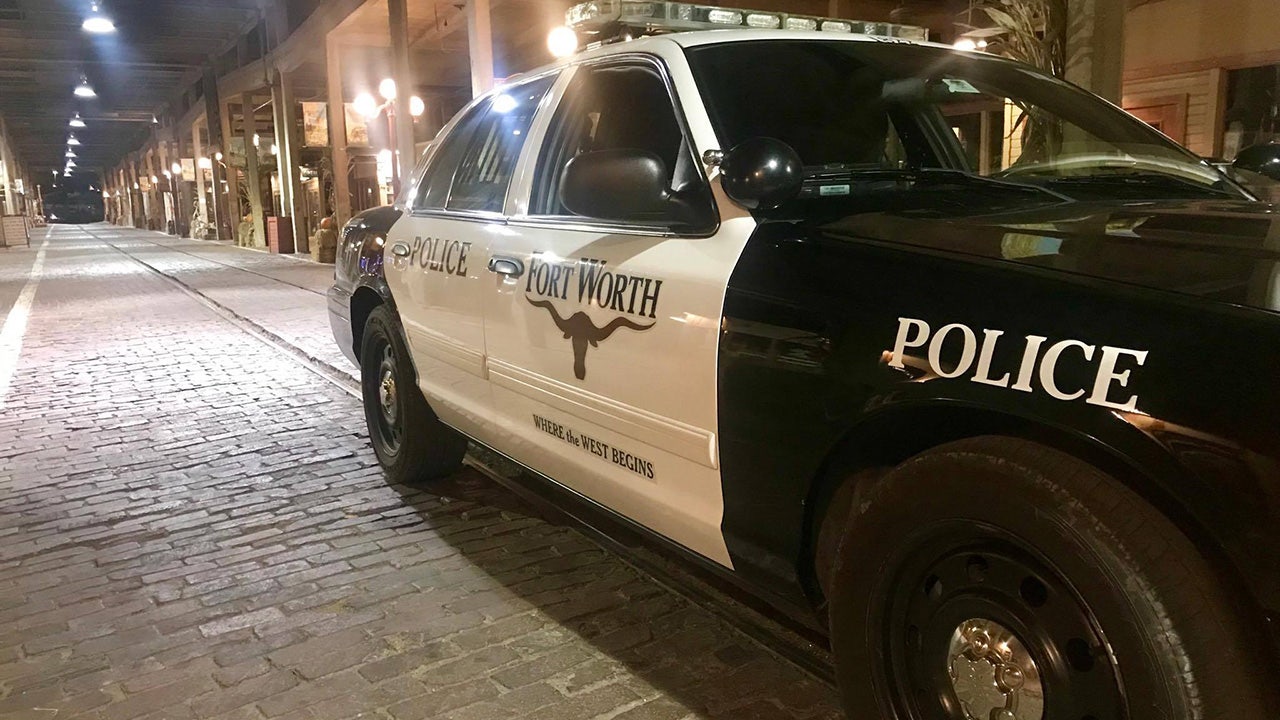 A black Texas woman was shot and killed by a white Fort Worth police officer who was called to the woman’s home for a welfare check, authorities said.

In a statement, the department said it received a call at 2:25 a.m. reporting an open front door at a residence. Responding officers searched the perimeter of the house and saw a person standing inside near the window, according to police.

“Perceiving a threat, the officer drew his duty weapon and fired one shot, striking the person inside the residence,” the department stated. In body camera video released by police, two officers search the home from the outside with flashlights before one shouts, “Put your hands up, show me your hands.” One shot is then fired through a window.

Officers entered the house and located an individual and a firearm, and began performing emergency medical care.

Fox 4 Dallas-Fort Worth identified the woman as 28-year-old Atatiana Jefferson. She succumbed to her injuries and was pronounced dead at the scene, police said. There were no other injuries.

The officer has been placed on administrative leave pending the outcome of an investigation, according to police. He has been with the Fort Worth Police Department since April 2018.

The department released bodycam footage of the incident “to provide transparent and relevant information to the public as we are allowed within the confines of the” investigation, it stated. Any video taken inside the house could not be distributed due to state law.

The neighbor who called 911 about the open front door told Fox 4 the police officers didn’t announce who they were or knock on the door before searching the outside of the house.

“They didn’t park up front, they parked on the side. They sent SRT, which is the special response team. They didn’t have a plainclothes officer to knock on that door,” Pastor Kyev Tatum told Fox 4.

The incident comes less than two weeks after a white former Dallas police officer was sentenced to 10 years in prison for killing her black neighbor inside his own apartment. Amber Guyger said during her trial that mistook Botham Jean’s apartment for her own, which was one floor below Jean’s.

Guyger, 31, was convicted of murder for Jean’s September 2018 death.