Tobias Harris is one player who has made a significant impact on every team he’s been on but can’t seem to stay in one place. That might change this offseason.

Harris is likely to seek a long-term deal once free agency opens this summer. Harris spent the 2018-19 season between the Los Angeles Clippers and Philadelphia 76ers and averaged double-digit point totals on both teams. He also played all 82 games for the second time in his career.

There could be a handful of teams lining up to sign Harris this offseason.

Here are five teams that could sign Harris once free agency begins on June 30. 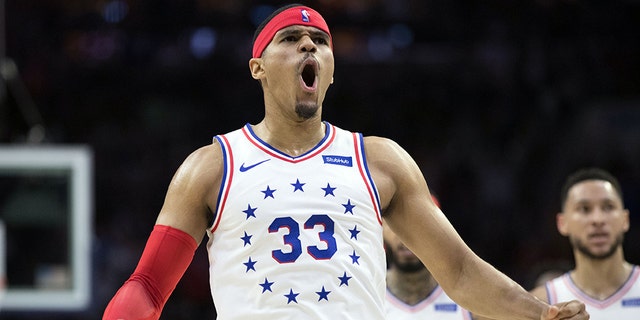 The 76ers reportedly fear that could lose Harris in the offseason. (Bill Streicher-USA TODAY Sports – 12675090)

Harris played 27 games for the 76ers after the team acquired him in a trade with the Clippers during the season and while it looks like Philadelphia has a core that’s poised to breakout, including the forward in future plans might not be the play. While it’s rumored that the Sixers might have an interest, GM Elton Brand has said the team has “tough decisions to make” regarding Harris and Jimmy Butler. 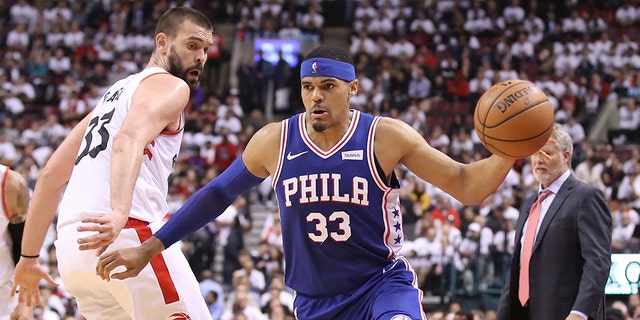 The Nets are reportedly an option for Harris. (Tom Szczerbowski-USA TODAY Sports)

The Nets and Harris reportedly have “mutual interest” and the forward would fill a hole the Nets need to fill during the offseason. However, the Nets have their sights set on bigger names like Kevin Durant and Kyrie Irving and it’s not clear whether Harris would take a lesser contract to fit the team’s plans. 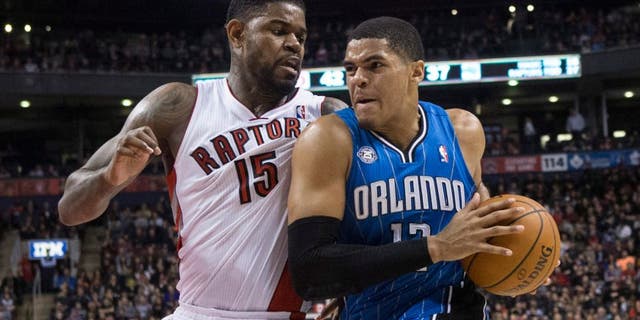 Harris, who spent a few seasons with the Orlando Magic, might draw interest from the Kings over the summer. (AP)

The Philadelphia Inquirer named Harris a potential suit for the Kings back in May. The 26-year-old forward would definitely fit the young core that Sacramento is trying to build with De’Aaron Fox, Buddy Hield and Marvin Bagley III. But wrapping a lot of money in one player with a few years left before they have to make decisions on their younger guys might deter the Kings away from anything major. 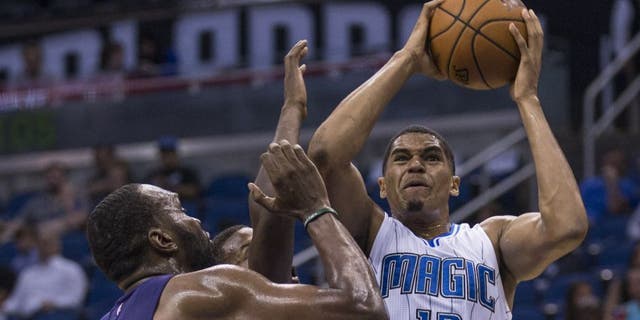 The Mavericks have been linked to Harris ahead of the start of free agency. Dallas has a few spots to fill and adding a player like Harris could make them more competitive in the Western Conference. But with reports that Dallas plans on signing Kristaps Porzingis to a max contract, it’s unclear what Dallas could offer Harris and whether they would choose to go after him over someone like Jimmy Butler. 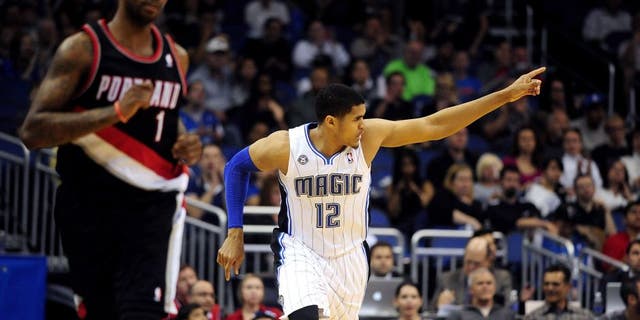 Add the Pacers to the list of possible suitors for Harris. Indiana will be looking to add to a group that already consists of Victor Oladipo and Myles Turner. The Pacers may have to give Harris a max contract to convince him to join the organization, but will definitely have competition from the teams above. The Pacers better make sure their potential pitch is ship shape.