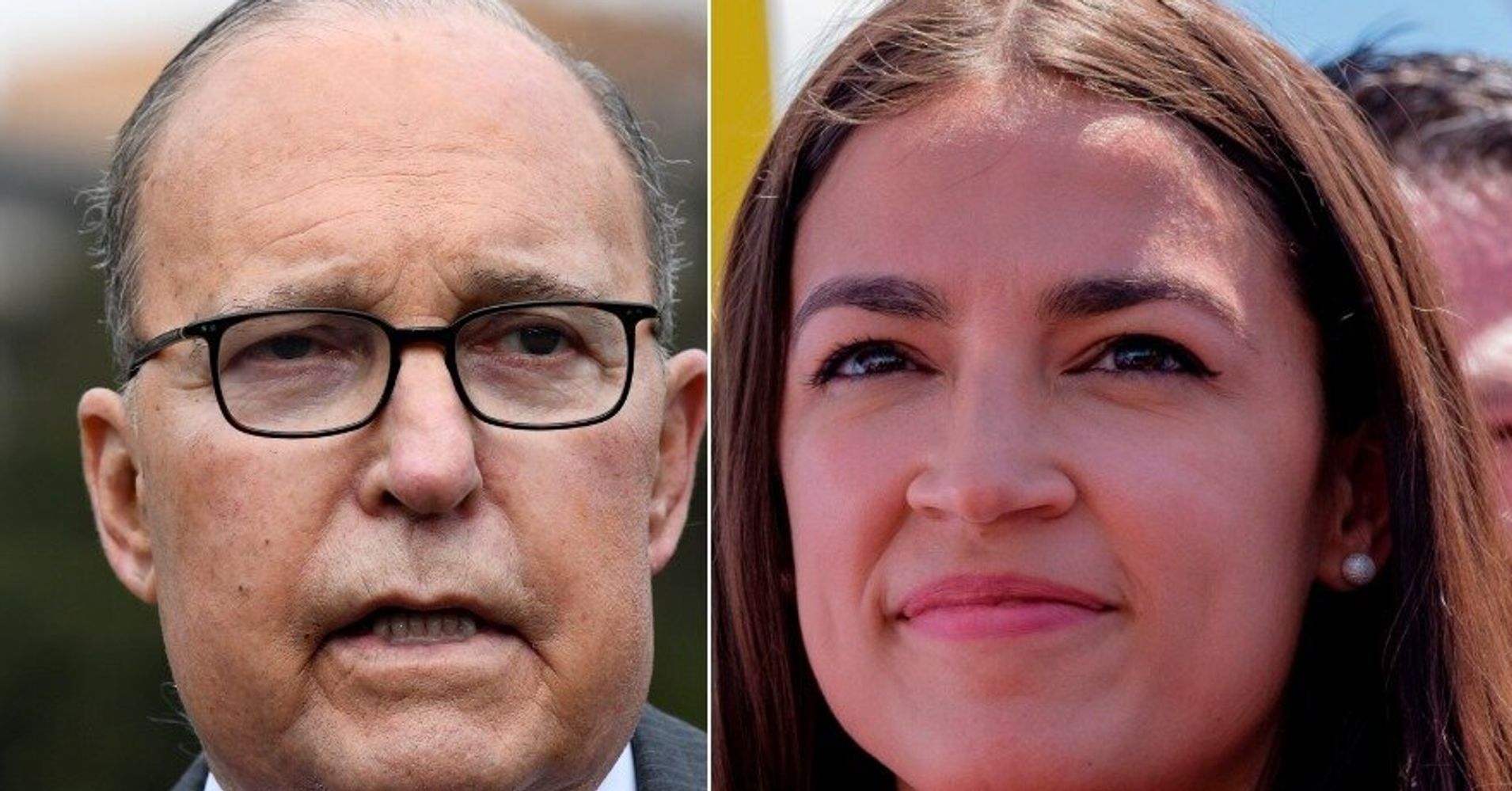 It’s not often that Rep. Alexandria Ocasio-Cortez (D-N.Y.) receives praise from inside the White House of President Donald Trump. But it happened on Thursday.

Larry Kudlow, director of the National Economic Council, said the freshman lawmaker had “nailed” her line of questioning to Federal Reserve Chair Jerome Powell during a House hearing earlier this week.

Ocasio-Cortez asked Powell about the Phillips curve, an economic model that says inflation is supposed to rise as unemployment drops. CNBC reported that the concept was used by the Fed to guide policy.

However, in recent years, low unemployment hasn’t led to rising inflation. Ocasio-Cortez put Powell on the spot about the issue, and he admitted that the link “was broken at least 20 years ago” and the relationship between the two had “become weaker and weaker and weaker.”

Kudlow applauded Ocasio-Cortez for her queries.

“I got to give her high marks for that,” Kudlow told Fox News. “She got that out of the chairman.”

He added that the White House agreed:

“By the way, that’s been my position. That’s been the president’s position: Strong growth doesn’t cause higher inflation and interest rates. It looks like the Fed is going to cut their rates.”

The agreement likely ends there; the point of Ocasio-Cortez’s questions was to say that if the Phillips curve was wrong about unemployment driving inflation, other assumptions about inflation might also be wrong.

“Do you think that could have implications in terms of policymaking?” she asked Powell. “That there is perhaps room for increased tolerance of policies that have historically been thought to drive inflation?”

Her specific example was increasing the minimum wage, something Kudlow has called “a terrible idea.”