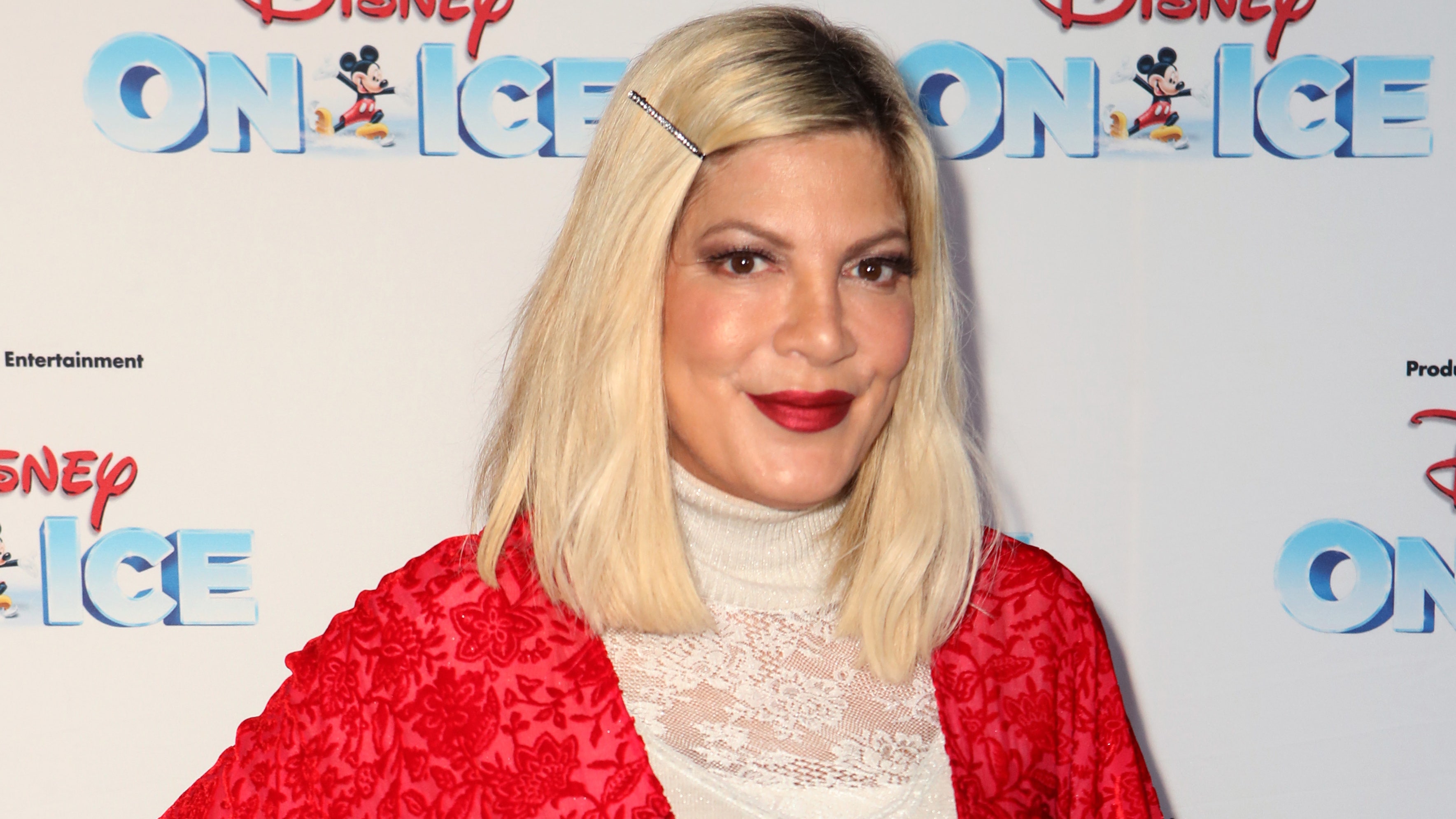 Tori Spelling is unhappy with the Oscars.

The “Beverly Hills, 90210” star took notice of her former co-star Luke Perry‘s omission from the Oscars 2020 In Memoriam segment on Sunday, which brought up some old feelings from her father’s passing in 2006.

Spelling, 46, shared her thoughts on Twitter the day after the ceremony.

“Now two of the most creative and talented men I have ever known, loved, and lost have not been mentioned in the #oscars memoriam,” she wrote Monday. “First, my Dad Aaron Spelling who passed in 2006 and now my friend Luke Perry who passed in 2019.”

She capped off the post with a crying emoji.

Spelling’s father Aaron Spelling was an Emmy-winning producer and passed away in 2006 at the age of 83 from complications he suffered after having a stroke. He also served as an executive producer on “Beverly Hills, 90210.”

Perry was 52 when he died in March of last year. The actor also passed after suffering a stroke.

Several other notable actors were missing from this year’s segment, including Tim Conway and Disney star Cameron Boyce.

The Oscars offered a statement regarding the omissions to Fox News following the telecast.

“The Academy receives hundreds of requests to include loved ones and industry colleagues in the Oscars In Memoriam segment,” it said. “An executive committee representing every branch considers the list and makes selections for the telecast based on limited available time. All the submissions are included on Oscar.com and will remain on the site throughout the year. Luke Perry, Cameron Boyce and Tim Conway are remembered in the Oscar.com gallery.”