Tourist charged over $68G for ‘most expensive beer in history’ 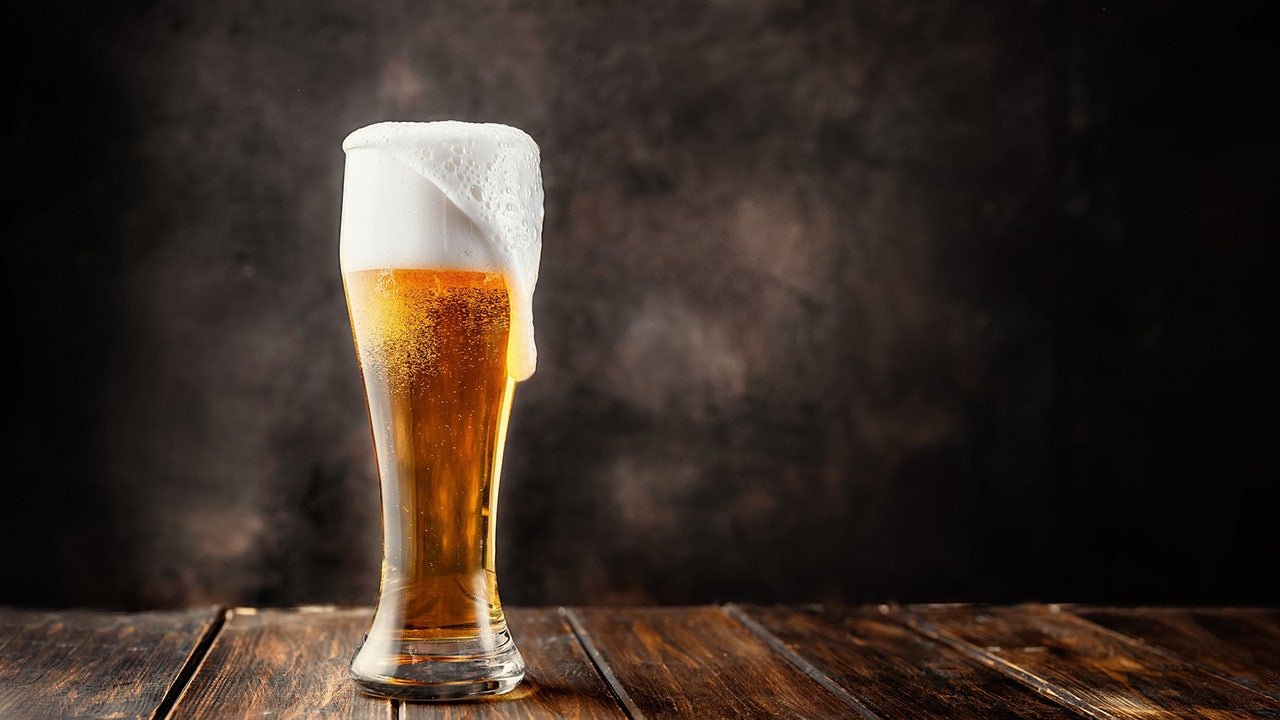 One Australian man visiting England said there’s a “massive hole” in his finances after he was wrongfully charged $68,478 for a single beer during a recent outing to a bar in Manchester.

On Sunday night, Peter Lalor ordered a Deuchars IPA from the bar at the Malmaison Hotel that should have cost him just $6.75, BBC reports, before things quickly took a turn for the worse.

Lalor, a cricket writer for The Australian in town to cover The Ashes competition, was speechless to receive the unbelievable bill for the brew.

“See this beer? That is the most expensive beer in history,” he captioned an image of the seriously overpriced booze — around $99,983 in Australian dollars – in a Sept. 5 Twitter post that has since gone viral with over 7,800 likes and 2,100 shares.

The writer revealed that he “didn’t have his reading glasses” when the senior bartender presented him with the receipt for the IPA and didn’t think twice when the employee “had some problems” ringing up the transaction.

He was then overcome with a “sixth sense” that “something had gone wrong,” BBC reports. The man was dazed to learn he had been wrongfully charged the incredible sum for the drink in an apparent accident.

“Australians find England pretty expensive usually, but this takes the cake,” Lalor told the outlet. “That’s a lot of money. I’m just a cricket writer, I don’t earn big bucks and it’s costing me in interest.”

Two days later, Lalor’s wife called to inform him that the whopping amount had indeed been taken out of their account – with a $1,711 transaction charge tacked on to boot.

Lalor has since detailed on Twitter that he’s been in communication with the hotel and Visa to get the charge refunded – though the headache will likely take nine business days to process.

“In the meantime there’s a massive hole in my finances,” he lamented.

“Lesson to be learned: Always find your glasses when presented with a bill,” the bargoer concluded.