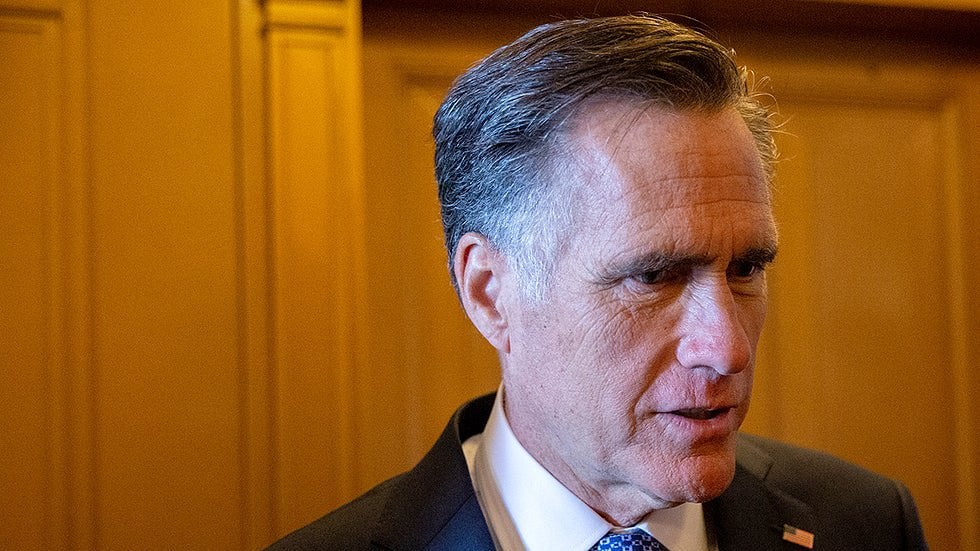 We like to call trump supporters idiots, but 50 years from now anyone reading about this presidency will only ask why the people that could see the obvious fascism growing right in front of them did so little to stop it.

50 years from now everyone will read that Bush was the beginning of this, then read that we elected a “change” President who was supposed to correct it (but fucked us by keeping the power of the Bush Executive intact for Trump), and then read that we somehow forgot that we still never corrected (or “changed”) the Bush oversteps and so got the Trump we absolutely deserve, and who is the perfect personification of who the USA is circa 2019.

The bigger question is whether 50 years from 50 years from now anyone reading will learn that we finally went back to re-try 2008 again and elected a real change President to take us off our authoritarian Executive path, or whether we kept getting hoodwinked by authoritarians with just enough of a socially liberal streak to fool the average civics-stupid American.

Put simply, Trump is a symptom, not the disease. If 50 years from now people are still pretending Trump is the disease, then we’re absofuckinglutely doomed.