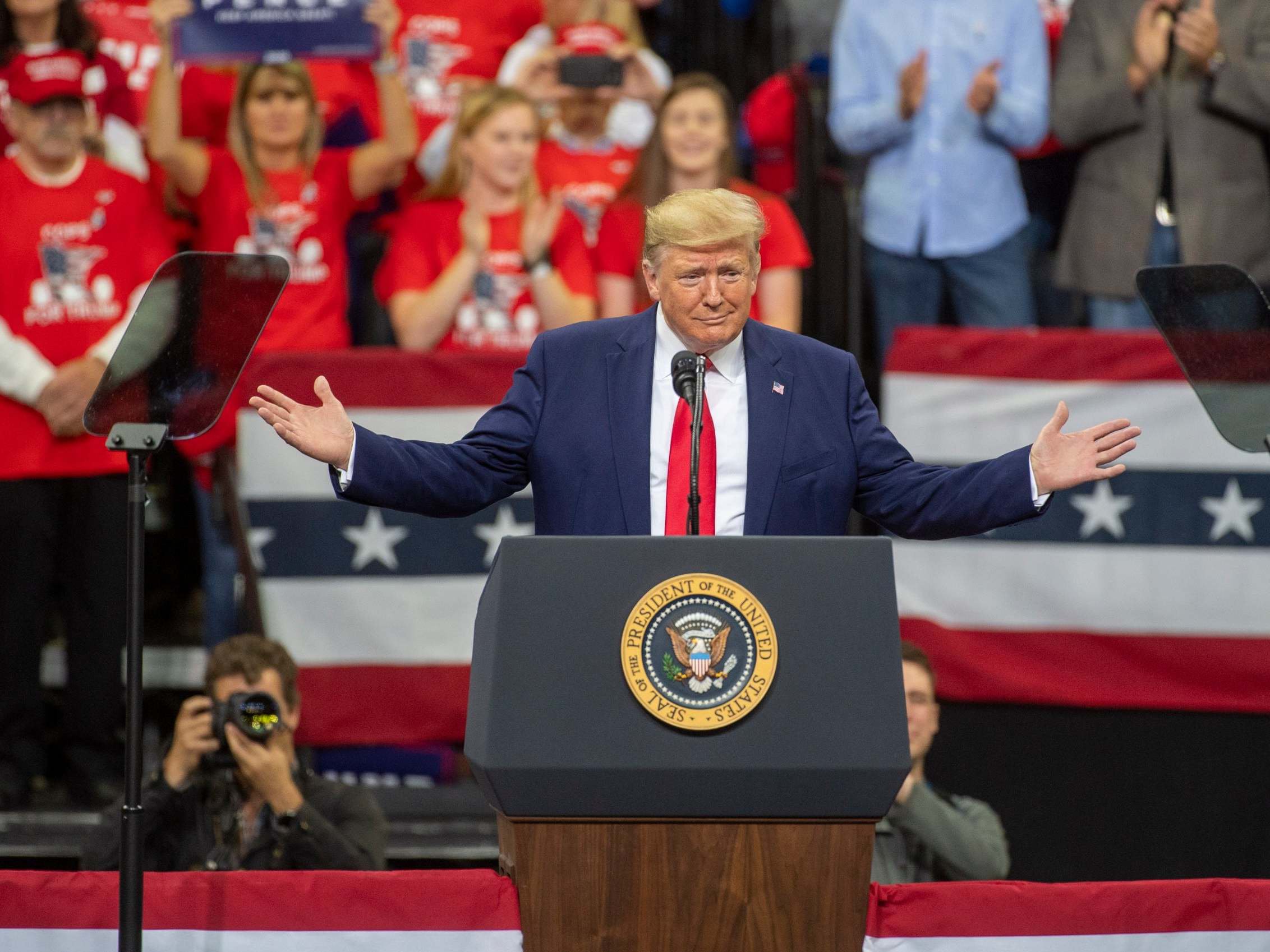 In June, the Center for Public Integrity reported Mr Trump owed more than $840,000 from invoices across the US, not including the latest bill from Minneapolis. CNN found that six of those cities still are waiting for checks.

While in office, Mr Trump racked up unpaid bills in Mesa, Arizona; Lebanon, Ohio; and Burlington, Vermont, for a total of $89,122.

Each city should start adding extortionate rates of interest.