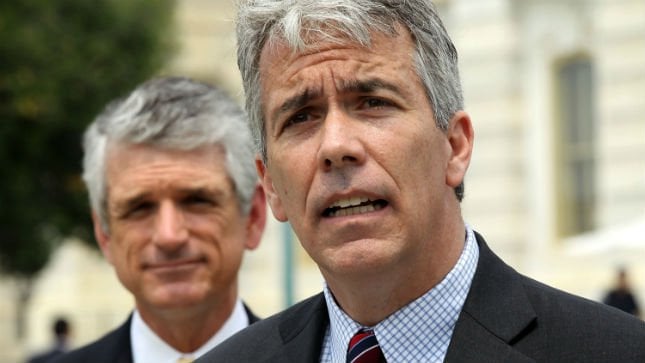 howling about how Obama was going to cancel elections

Was that an idea that was ever floated by politicians or anyone in the media? I can’t remember, but it seems like a bold claim even for them.

I do remember my father making that claim, though. And he wasn’t just speculating; he was certain it was going to happen. Just like he was certain that Obama was a Kenyan Muslim, and also an atheist somehow?

But I’m sure if I asked him how he felt about Trump getting a third or fourth term, he’d be in love with the idea.