Trump Is Said to Ask: Can We Buy Greenland? 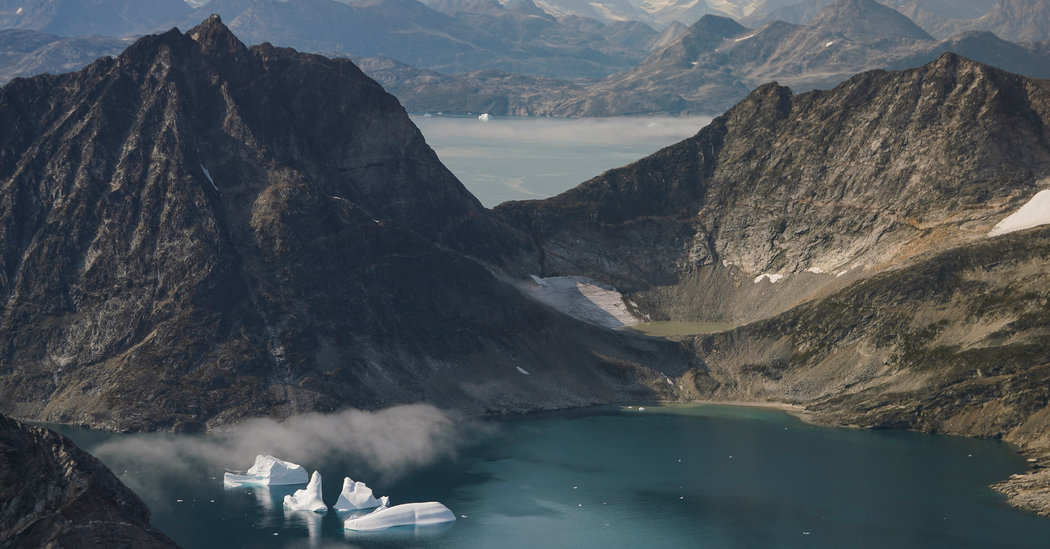 President Trump has been urging aides to explore a way to buy Greenland from Denmark, according to three people familiar with the discussions.

His interest in Greenland began last year. At a meeting that spring in the Oval Office, he joked about buying Greenland for its resources, according to a person who was in attendance.

In the year since, the president has repeatedly returned to the topic, asking aides if they can pursue a purchase of Greenland, a semiautonomous territory that Mr. Trump has been taken with in part because of its natural resources, like coal and uranium.

Privately, Mr. Trump’s advisers are highly skeptical that such a move could ever happen. But instead of telling him they do not think it is possible, the advisers have agreed to investigate the matter, according to the people briefed on the discussions.

His interest in buying Greenland was first reported Thursday by The Wall Street Journal. Greenland, a self-governing country, is part of the kingdom of Denmark, where Mr. Trump is scheduled to visit in September to meet with the prime minister, Mette Frederiksen; Queen Margrethe II; and the leaders of Greenland and the Faroe Islands.

Mr. Trump is a former real estate developer who tends to view his presidency through the lens of acquisitions. But the territory appeals to him partly because of its national security value given its location, according to two of the people briefed on the discussions.