Trump says he would ‘want to hear’ dirt on 2020 rivals from foreign governments, suggests he wouldn’t contact FBI 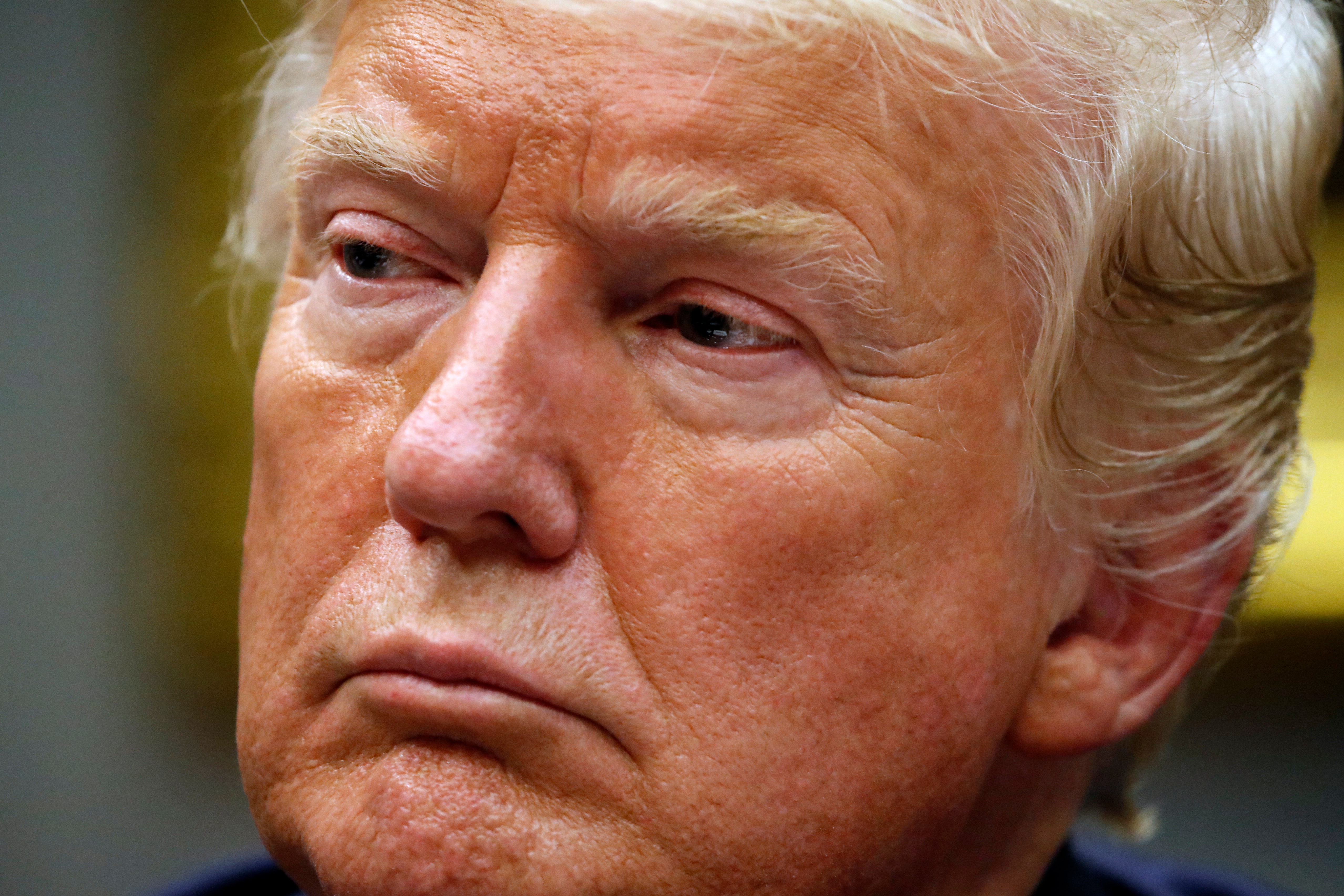 President Trump said he would be willing to listen to foreign governments if they approached him with information on a political rival.

Trump made the admission during an interview with ABC News’ George Stephanopoulos, adding that he would not necessarily contact the FBI if such an approach was made. Video from the interview went public Wednesday evening.

“I think I’d want to hear it… I think you might want to listen, there isn’t anything wrong with listening,” he said.

“If somebody called from a country, Norway, [and said] ‘we have information on your opponent’ — oh, I think I’d want to hear it.”

The president continued in the interview: “Somebody comes up and says, ‘hey, I have information on your opponent,’ do you call the FBI?

“I’ll tell you what, I’ve seen a lot of things over my life. I don’t think in my whole life I’ve ever called the FBI. In my whole life. You don’t call the FBI. You throw somebody out of your office, you do whatever you do.”

When pressed on the issue by Stephanopoulos, Trump responded: “Oh, give me a break — life doesn’t work that way.”

The role of Trump’s eldest son, Donald Trump Jr., in organizing a 2016 meeting with a Russian lawyer offering negative information on Hillary Clinton was a focus of Special Counsel Robert Mueller’s probe of Russian meddling in the last presidential campaign.

Mueller painstakingly documented Russian efforts to boost Trump’s campaign and undermine Clinton’s. It did not establish a criminal conspiracy between Russia and Trump’s campaign.

Trump’s comments came just a month after he pledged not to use information stolen by foreign adversaries in his 2020 re-election campaign.

During a question-and-answer session with reporters in the Oval Office last month, Trump said he “would certainly agree to” that commitment.

“I don’t need it,” he said as he met with Hungarian Prime Minister Viktor Orbán. “All I need is the opponents that I’m looking at.”

FBI Director Christopher Wray told lawmakers that Donald Trump Jr. should have called his agency to report the offer.

However, Trump, who nominated Wray to the role in 2017, told ABC News he disagreed. “The FBI director is wrong,” the president said.

Asked whether his advisers should accept information on an opponent from Russia, China or another nation or call the FBI this time, Trump said, “I think maybe you do both,” expressing openness to reviewing the information.