Trump’s opinion on UFOs: Nope — but you never know 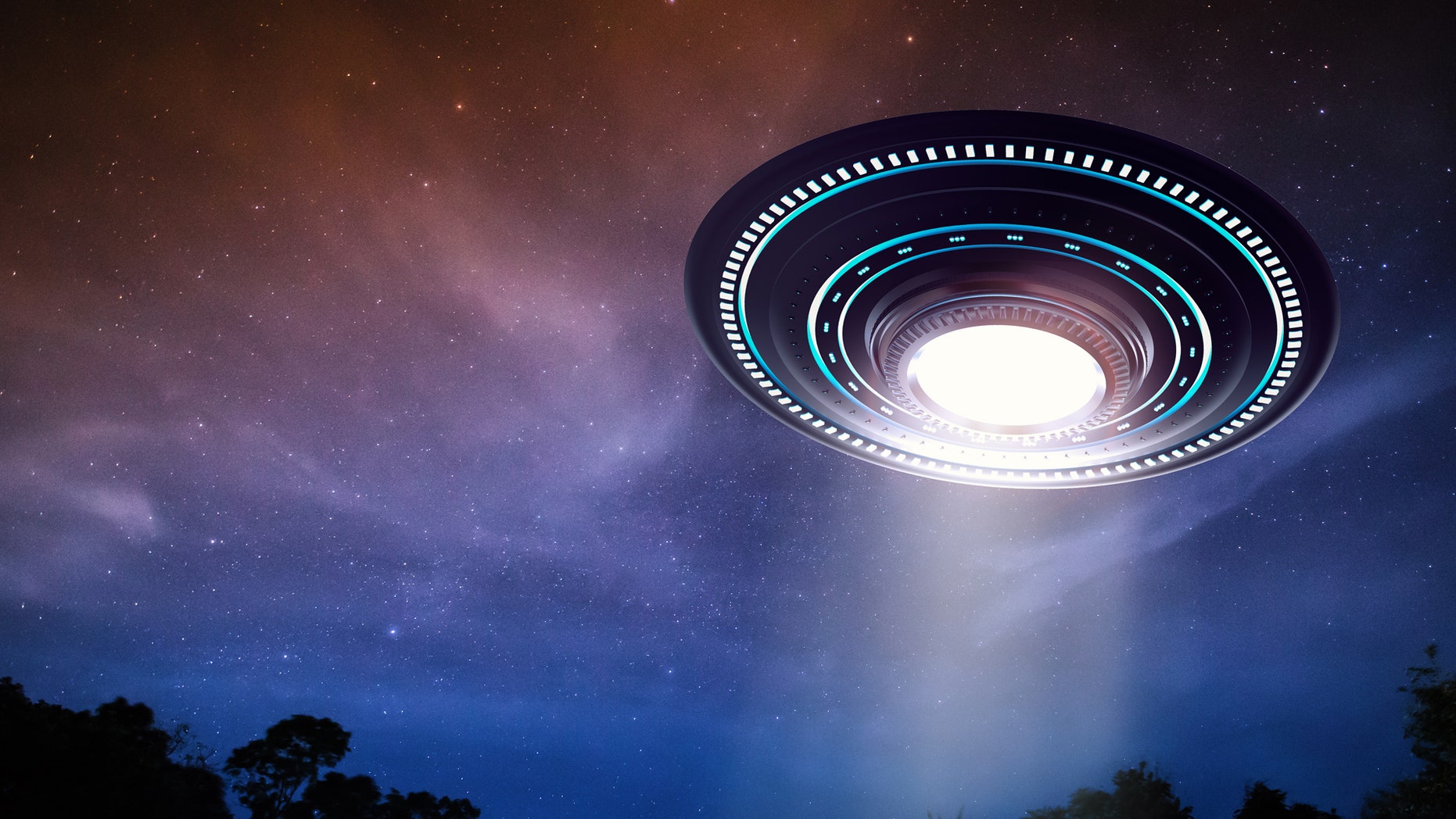 Artist’s impression of a UFO (PhonlamaiPhoto/iStock)

Does President Trump believe the truth is out there?

During an interview with Fox News’ Tucker Carlson, Trump, who has all our information about extraterrestrials and UFOs at his disposal, said he isn’t convinced UFOs exist.

But he’s keeping an open mind.

“Well, I don’t want to really get into it too much.  But personally, I tend to doubt it,” he told Carlson. “I’m not a believer, but you know, I guess anything is possible.”

Carlson was pressing the president on a recent briefing he had regarding the Navy pilots who reported seeing “strange objects” flying at hypersonic speeds and emitting “no visible engine or infrared exhaust plumes.” Last week, the Defense Department also held a briefing with Senate Intelligence Committee Vice Chairman Mark Warner, D-Va., as well as two other senators as part of an apparent effort to communicate with politicians about naval encounters with unidentified aircraft.

“I mean, you have people that swear by it, right?” Trump mused.

“And pilots have come in and they said — and these are pilots that have — not pilots that are into that particular world, but we have had people saying that they’ve seen things.”

Carlson also asked the president about a claim made by a government official who said U.S. is in possession of UFO wreckage at a facility on an Air Force Base. Trump said he hadn’t heard about it but had seen the story covered on Carlson’s show.

“I don’t assume it’s correct.  But, I have an open mind, Tucker,” he continued.