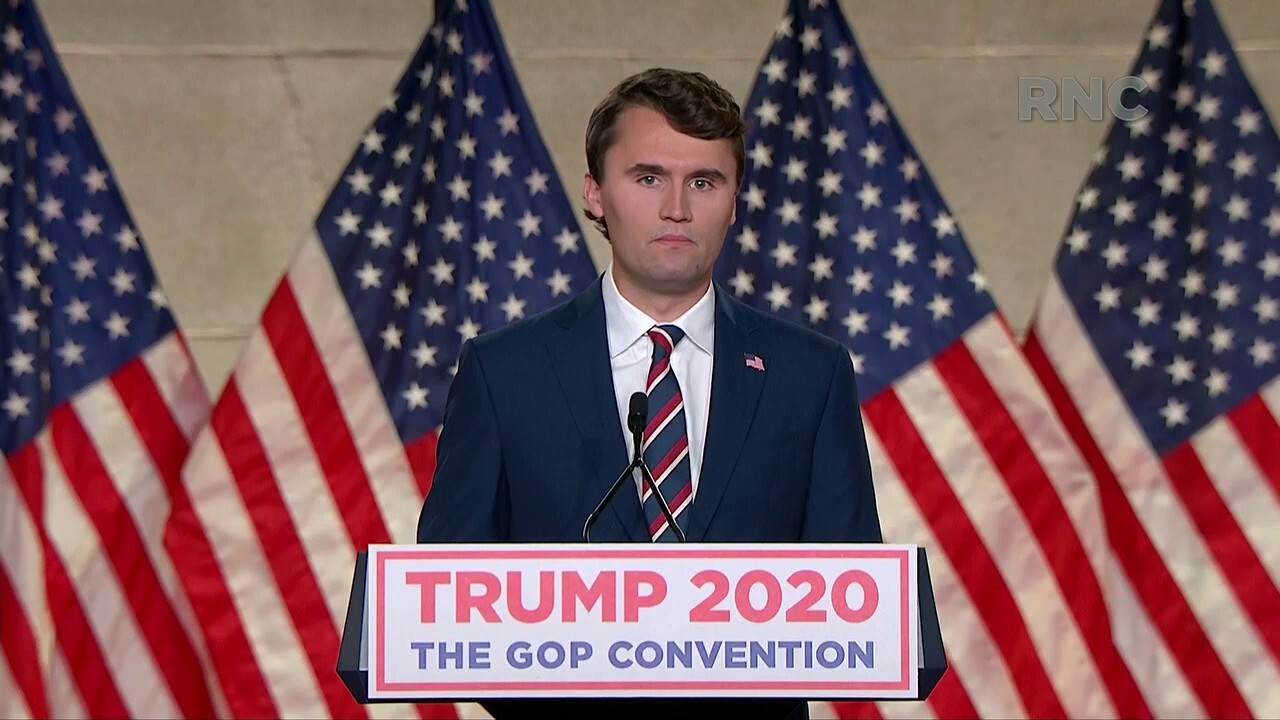 Young conservatives who post pro-Trump messages on social media were compared to “trolls” by The Washington Post on Tuesday in an investigation by the paper revealing a coordinated effort that violates Twitter’s policies — but the group said it considers their online behavior “sincere political activism.”

“Their descriptions were confirmed by detailed notes from relatives of one of the teenagers who recorded conversations with him about the efforts,” Washington Post reporter Isaac Stanley-Becker wrote in the report headlined, “Pro-Trump youth group enlists teens in secretive campaign likened to a ‘troll farm,’ prompting rebuke by Facebook and Twitter.”

“The campaign draws on the spam-like behavior of bots and trolls, with the same or similar language posted repeatedly across social media,” Stanley-Becker added. “But it is carried out, at least in part, by humans paid to use their own accounts, though nowhere disclosing their relationship with Turning Point Action or the digital firm brought in to oversee the day-to-day activity.”

Turning Point countered that the participants are simply sharing their beliefs.

“This is sincere political activism conducted by real people who passionately hold the beliefs they describe online, not an anonymous troll farm in Russia.”

“This is sincere political activism conducted by real people who passionately hold the beliefs they describe online, not an anonymous troll farm in Russia,” Turning Point field director Austin Smith told the Post.

Turning Point founder and president Charlie Kirk did not immediately respond to a request for comment.

Twitter suspended 20 accounts for or “platform manipulation and spam” after the Post asked the social media giant about them, according to Stanley-Becker.

“Our teams are working diligently to investigate this activity and will take action in line with the Twitter Rules if tweets are found to be in violation. Presently, we’ve taken action on some of the Tweets and accounts you referenced for violations of our policies on platform manipulation and spam,” a Twitter spokesperson told Fox News when asked about the Post report.

“The effort generated thousands of posts this summer on Twitter, Facebook and Instagram according to an examination by The Post and an assessment by an independent specialist in data science. Nearly 4,500 tweets containing identical content that were identified in the analysis probably represent a fraction of the overall output,” Stanley-Becker wrote.

Atlantic Council’s Digital Forensic Research Lab director Graham Brookie referred to the operation as a “troll farm” and told the Post it has a bigger impact than any effort by foreign adversaries.

Turning Point pushed back and told the paper that the coronavirus pandemic has changed the way the group can advocate conservative talking points, so it was forced to get creative.

“Like everyone else, Turning Point Action’s plans for nationwide in-person events and activities were completely disrupted by the pandemic,” Smith told the Post. “Many positions TPA had planned for in field work were going to be completely cut, but TPA managed to reimagine these roles and working with our marketing partners, transitioned some to a virtual and online activist model.”

The Post spoke with a parent of a participant who said teenagers are being paid to promote “conservative points of view and values” on social media.

However, Twitter does not allow companies to coordinate with, or compensate, others to engage in artificial engagement or amplification, even if the people involved use only a single, personal account.

The Post reported that the social media messages being distributed by the group include mostly “replies to news articles about politics and public health,” along with comments aimed to question integrity of the electoral process, downplay the coronavirus and mock 2020 Democratic presidential nominee Joe Biden.

“By seeking to rebut mainstream news articles, the operation illustrates the extent to which some online political activism is designed to discredit the media,” Stanley-Becker wrote.

“Dozens of young people have been excited to share their beliefs on social media,” Hoffman told the Post, adding that some of the participants are “using their own personal profiles and sharing their content that reflects their values and beliefs.”