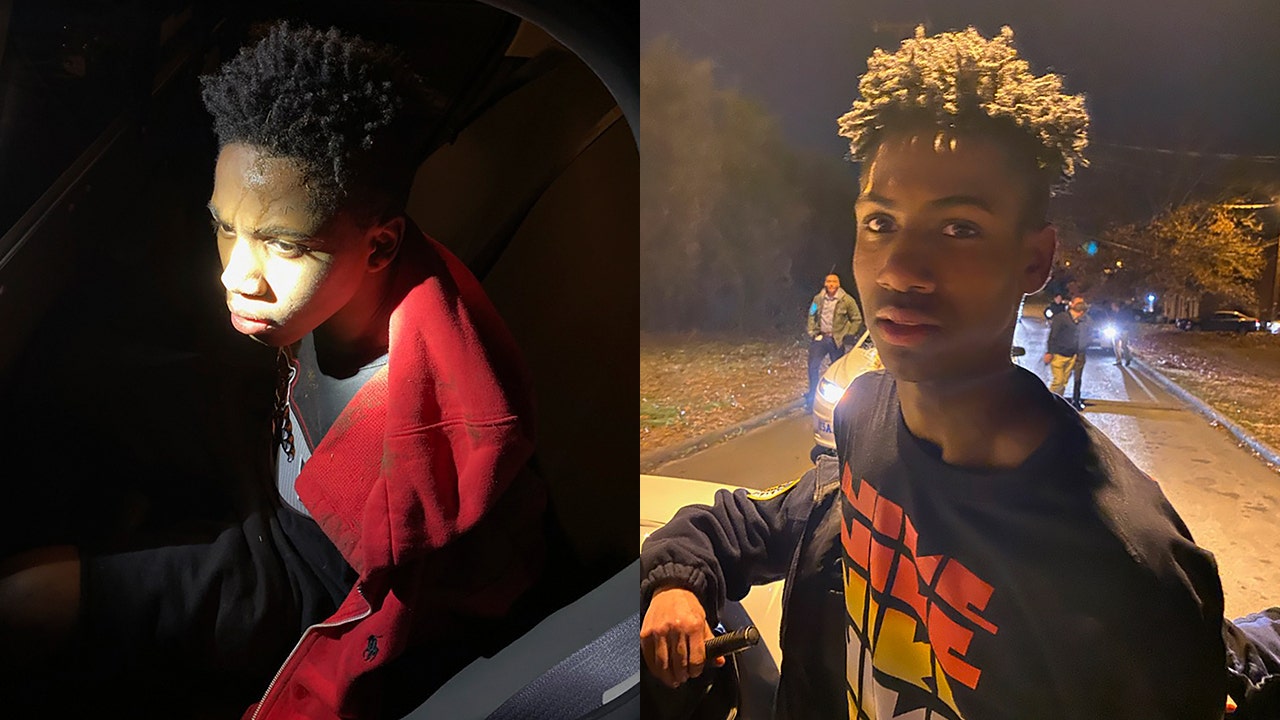 Two out of the four teens who escaped a juvenile detention center in Tennessee over the weekend were captured outside of Nashville late Tuesday, according to police.

The Metro Nashville Police Department said on Twitter that 16-year-old Decorrius Wright and 15-year-old Calvin Howse were apprehended by the Juvenile Crime Task Force and Gang Unit detectives outside a condo complex in Madison, just northeast of Nashville.

Wright is one of five juveniles charged in the murder of 24-year-old Kyle Yorlets, the frontman for the rock band Carverton who was fatally shot in an alley behind his home on Feb. 7. Police charged three girls and two boys with criminal homicide. They allegedly stole his wallet and demanded the keys to his vehicle. Wright allegedly was the one who shot the musician when he refused, WTVF reported.

Marsh is accused of killing a 19-year-old named Charles Easley on April 8, according to authorities. Both Howse and Caruthers have been charged with armed robbery and gun possession in the past, investigators said. Howse was most recently arrested on Nov. 21 on charges of auto theft and gun possession, and Caruthers, jailed on armed robbery charges in August 2018, has been transferred to adult court. Caruthers made the Tennessee Bureau of Investigation’s Top 10 Most Wanted list Monday, according to WTVF.

The four teens were part of a supervised work detail when the person overseeing them left the quartet unattended in order to deal with a fight that broke out in another part of the detention facility, the Metropolitan Nashville Police Department said in a news release. The group got onto an elevator that was left open and “used staff protocols to ride to the ground floor where they went through a series of doors and exited to the outside.”

Three employees were fired from the detention center for breaking protocol that led to the escape. One employee failed to check security cameras in the elevator before clearing it to travel to the unsecured ground floor, the Tennessean reported.

Fox News’ Nicole Darrah and the Associated Press contributed to this report.