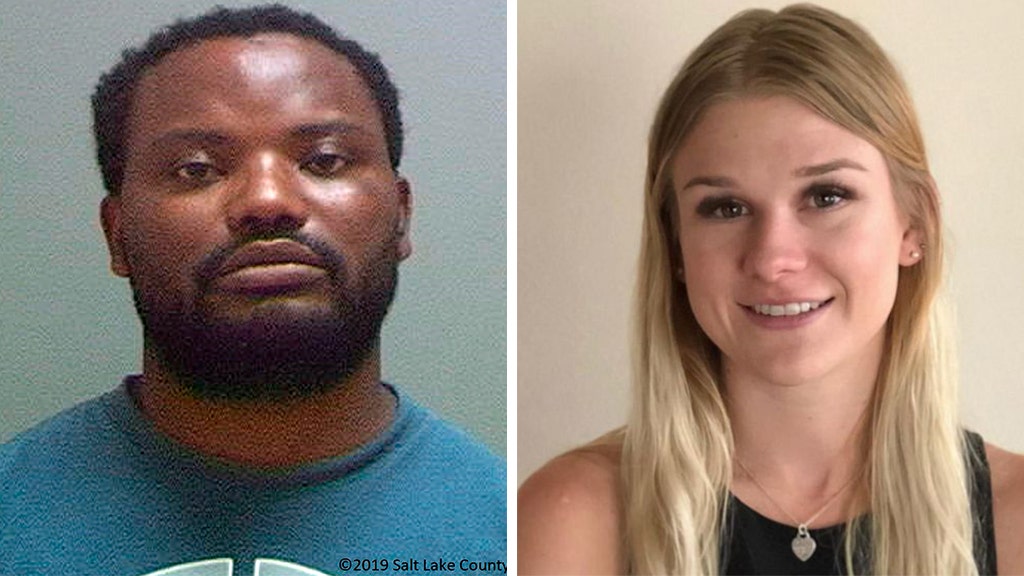 A Utah municipal council’s members voted 4-3 on Tuesday to replace “dummy” cameras in the park where University of Utah student Mackenzie Lueck was last seen alive.

On June 17 around 3 a.m., the 23-year-old Lueck met with 31-year-old Ayoola Ajayi at Hatch Park near Salt Lake City after she’d been dropped off by a Lyft driver, according to police. Ajayi was arrested and charged with her murder in late June.

Police say phone records indicate that Ajayi was the last person to communicate with Lueck before her disappearance, and that they were both in the area around 3 a.m.

Authorities were not able to use surveillance footage from the 17 cameras at the park because only four of them were functional at the time of her disappearance. This was the case in spite of signs indicating otherwise, City Manager Ken Leetham said in June, according to reports by the Desert News. Many of the cameras were “dummy” units only, meant to deter crime.

The North Salt Lake City Council committed to replacing the cameras, at the urging of Lueck’s friend Ashley Fine. At the meeting, Fine said the faux cameras give people at the park “a false sense of security.”

The council acknowledged that the community needs new cameras because people now know the ones in place don’t work. But Mayor Len Arave would not reveal when they would be replaced. The cameras run about  $6,000 to $8,000 each.

Lueck, who died from blunt-force trauma to the head, was discovered by police with her arms bound behind her, in a canyon 85 miles from Ajayi’s home.