Walmart to End Sales of E-Cigarettes as Vaping Concerns Mount

Walmart said on Friday that it would stop selling e-cigarettes at its stores in the United States, responding to growing concerns over the health effects of vaping and its soaring popularity among teenagers.

“Given the growing federal, state and local regulatory complexity and uncertainty regarding e-cigarettes, we plan to discontinue the sale of electronic nicotine delivery products,” the nation’s largest retailer said in a statement on Friday.

Walmart will continue selling e-cigarettes until its current inventory is exhausted, which could last until January. A company spokesman said the retailer would continue to sell traditional cigarettes.

The decision by Walmart underscores the way parents, doctors and government officials are increasingly treating e-cigarettes, marketed as smoking-cessation devices, as addictive and potentially dangerous products.

And it also represented a significant business move for Walmart. Although vaping products do not make up a large portion of the company’s overall revenue, e-cigarette shoppers tend to be younger and more loyal customers, who shop regularly and often buy other items when they come to replenish their vaping supplies.

In recent weeks, mounting medical concerns about the effects of vaping have prompted government investigations and warnings from medical groups.

On Thursday, medical authorities said that the number of vaping-related lung illnesses had risen to 530 probable cases, and a Missouri man became the eighth person to die from the mysterious ailments. Public health officials have said that many of the people who became sick were vaping THC, the ingredient in marijuana that induces a high, although some people have reported getting ill from vaping nicotine through e-cigarettes, too.

No one product or ingredient has been identified as the cause of the illnesses, and health experts say there may be multiple devices or ingredients involved.

Investigations are underway by the Centers for Disease Control and Prevention, the Food and Drug Administration and state health departments.

Much of the concern about vaping has focused on use among teenagers. Federal officials said on Wednesday that teenage vaping continued to increase this year, suggesting that campaigns to curb e-cigarette use among minors were not working.

Joshua Raffel, a spokesman for Juul Labs, the most popular e-cigarette company in the country, declined to comment. Last week, after the Trump administration said it would ban the sale of most flavored e-cigarettes, Juul said it strongly agreed “with the need for aggressive category-wide action on flavored products.”

David Sutton, a spokesman for Altria, which owns 35 percent of Juul, said, “We respect a retailer’s right to determine what products they want to sell.”

Walmart had raised the minimum age for tobacco products to 21 earlier this year, and said in May that it would also no longer sell “fruit- and dessert-flavored electronic nicotine delivery systems.”

The retailer’s decision to end e-cigarette sales entirely comes as it also grapples with its connections to the gun industry in the wake of the shooting in August at one of its stores in El Paso.

Earlier this month, Walmart said it would stop selling ammunition that could be used in military-style assault rifles, discourage its customers from openly carrying guns in its stores and call on Congress to increase background checks and consider a new assault rifle ban. 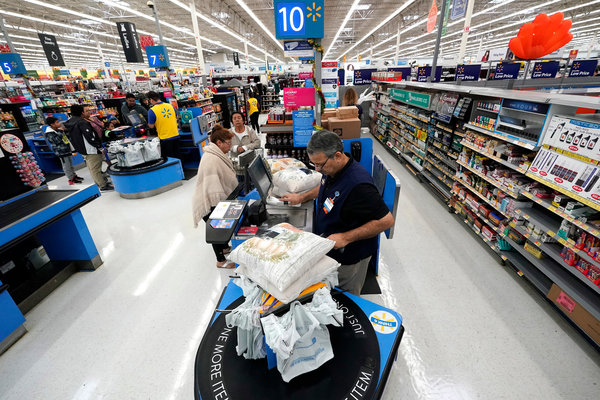 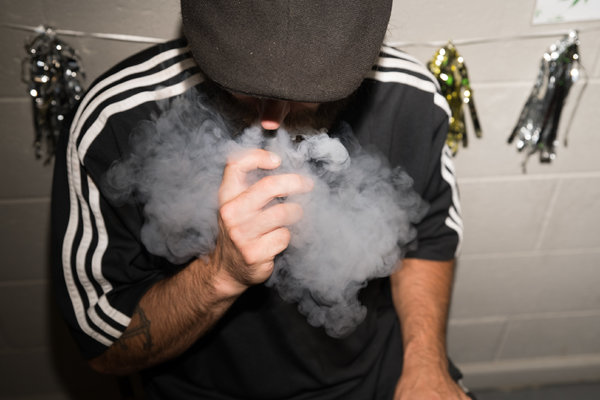 Is It Time to Quit Vaping? 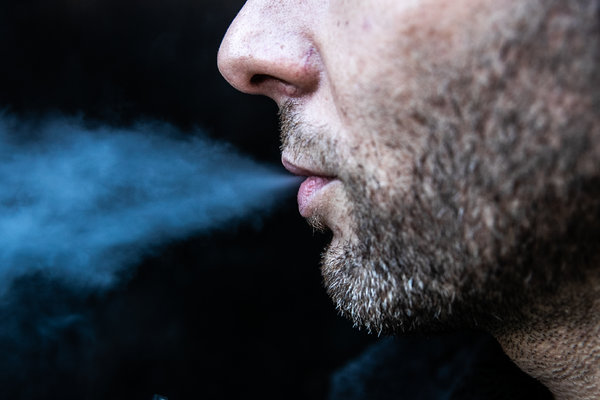