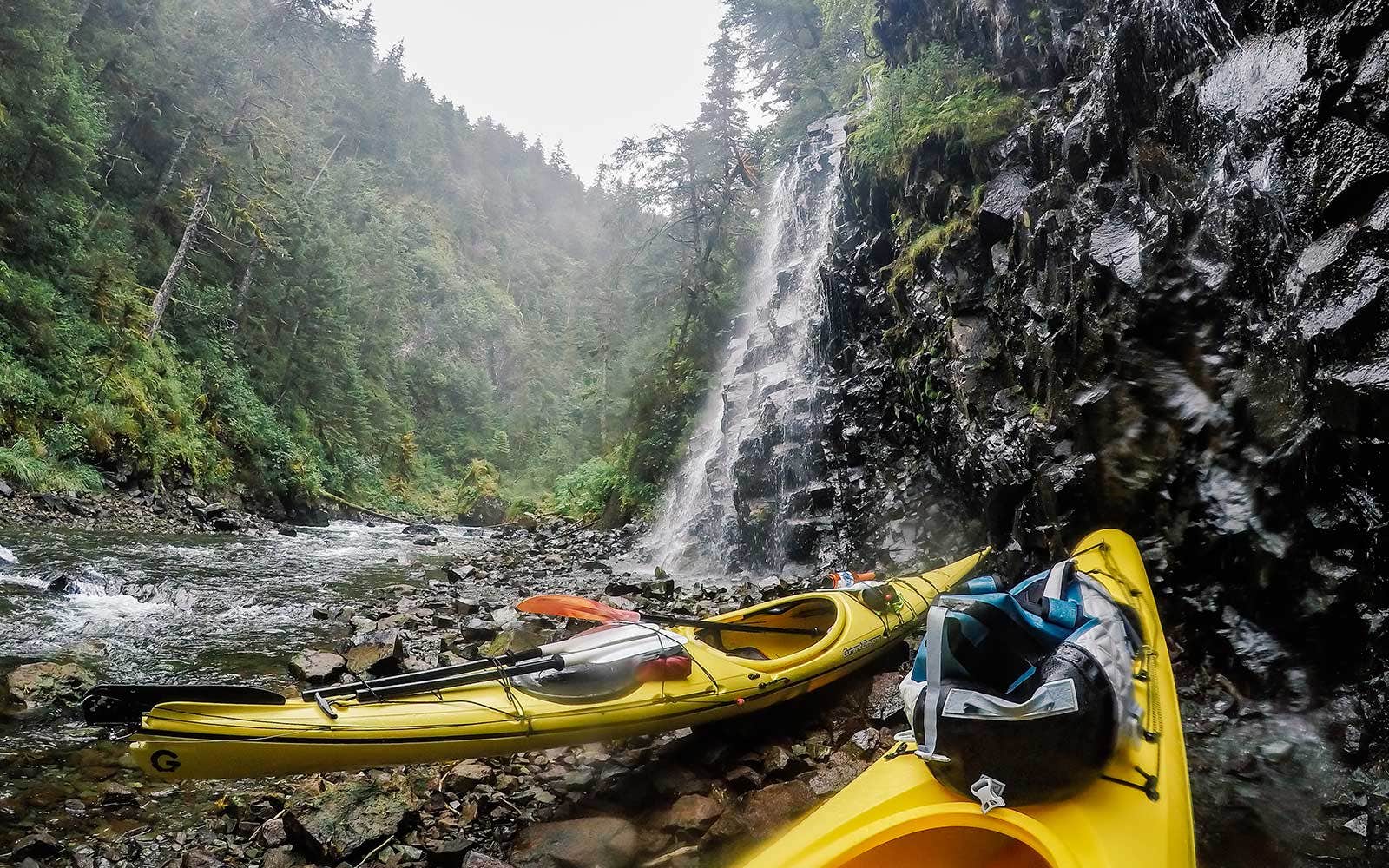 The body of a missing 10-year-old Washington state boy has been found more than two months after a kayaking trip with his father took a tragic turn, authorities said Wednesday.

Sage Adams became separated from his father after the father fell out of his kayak while they were traveling on the Skagit River east of Marblemount on July 7, according to reports.

The father, 45, managed to reach the side of the river but lost sight of his son’s kayak, Q13 FOX of Seattle reported.

The father hiked out of the woods and called 911 the following morning, the report said.

The boy’s life jacket was found July 9 and the two kayaks were also recovered.

A search for the boy’s body was called off after about a week but then a fisherman called the Skagit County Sheriff’s Office on Sept. 13 to report the discovery of human remains along the banks of the river near Rockport, about eight miles west of Marblemount, Q13 FOX reported.

The remains were later confirmed to be those of Sage, the report said.