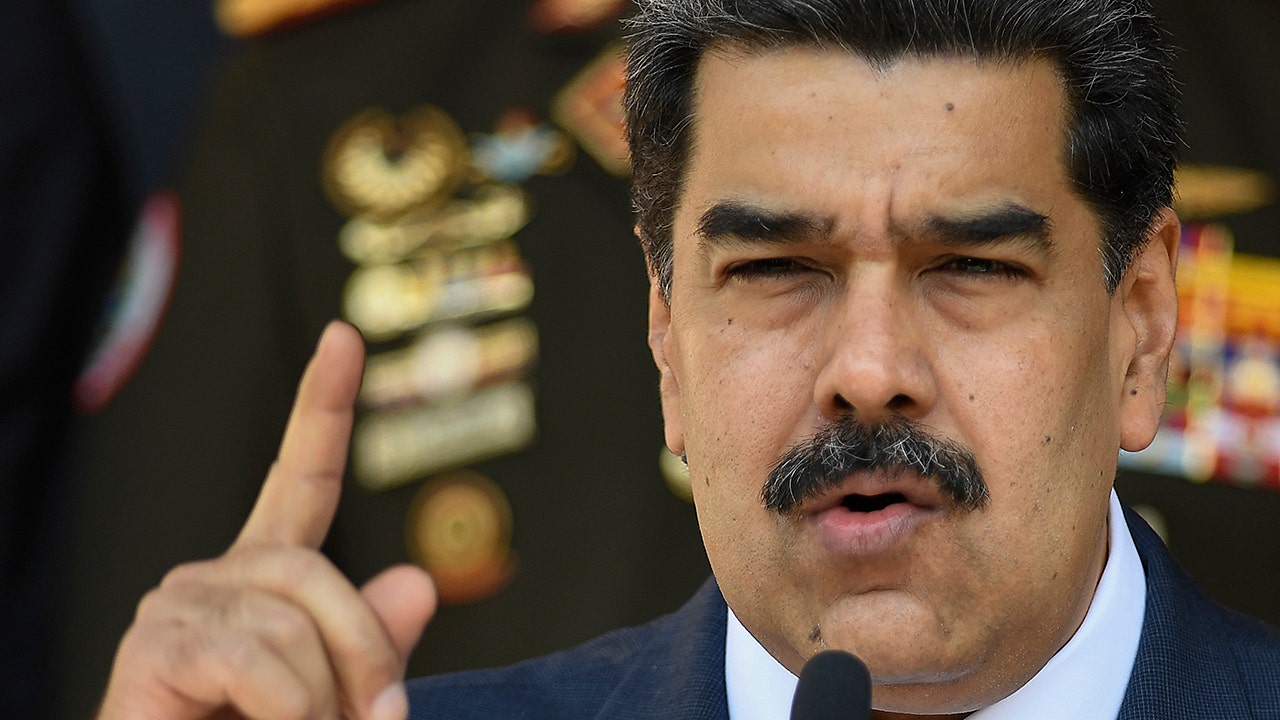 The White House on Wednesday called out Venezuela and almost two dozen other nations as “major drug transit” or “drug producing countries,” in an effort to tackle the ongoing drug trade in the U.S. – an issue Trump has attempted to curtail since he took office.

The Justice Department in March already indicted Venezuelan President Nicolás Maduro for his his alleged involvement in a decades-long narco-terrorism and international cocaine trafficking conspiracy scheme. A $15 million bounty has been placed on Maduro for information that could lead to the arrest of the socialist president.

The United States no longer accepts the validity of Maduro’s presidency, instead recognizing opposition leader Juan Guaidó, who declared himself the true president of Venezuela in 2019.

“The most complicit kingpin in this Hemisphere is the Venezuelan dictator, Nicolas Maduro,” The White House said in a statement. “He joined a multitude of other regime cronies who are either under U.S. indictment or were sanctioned for drug crimes by the Department of the Treasury.”

Maduro, along with Venezuelan National Assembly member Diosdado Cabello Rondón, were accused of conspiring with Colombian rebels and military members “to flood the United States with cocaine” and use the drug trade as a “weapon against America,” according to the DOJ indictment from March.

Maduro responded to the March indictments by calling Trump a “racist cowboy,” and warned the U.S. against attempting any sort of invasion.

“Donald Trump, you are a miserable human being,” Maduro said during a televised address.

US SEIZURE OF IRAN FUEL BOUND FOR VENEZUELA WAS LARGEST CONFISCATION OF ITS KIND EVER, DOJ CONFIRMS

“If one day the imperialists and Colombian oligarchy dare to touch even a single hair, they will face the Bolivarian fury of an entire nation that will wipe them all out,” he added.

Maduro has not yet commented on the U.S.’s most recent attempts to target the socialist country, but faces additional international challenges as United Nations’ investigators accused the president and other top officials Wednesday, of crimes against humanity.

The Human Rights Council found that the socialist government were directly responsible for extrajudicial executions, enforced disappearances and illegal detentions of thousands of victims that opposed the regime.

Venezuela is a member of the International Criminal Court (ICC) which means the findings found in the U.N. report could be utilized by the ICC to prosecute Maduro and other senior leaders.

Maduro is already under increased pressure by the U.S., along with other nations who support Guaidó’s presidency, but with the recent findings they could expect to see increased international sanctions which have already crippled Venezuela’s economy.

Maduro believes the U.S. is trying to overthrow him to in order to exploit the massive oil reserves Venezuela contains.