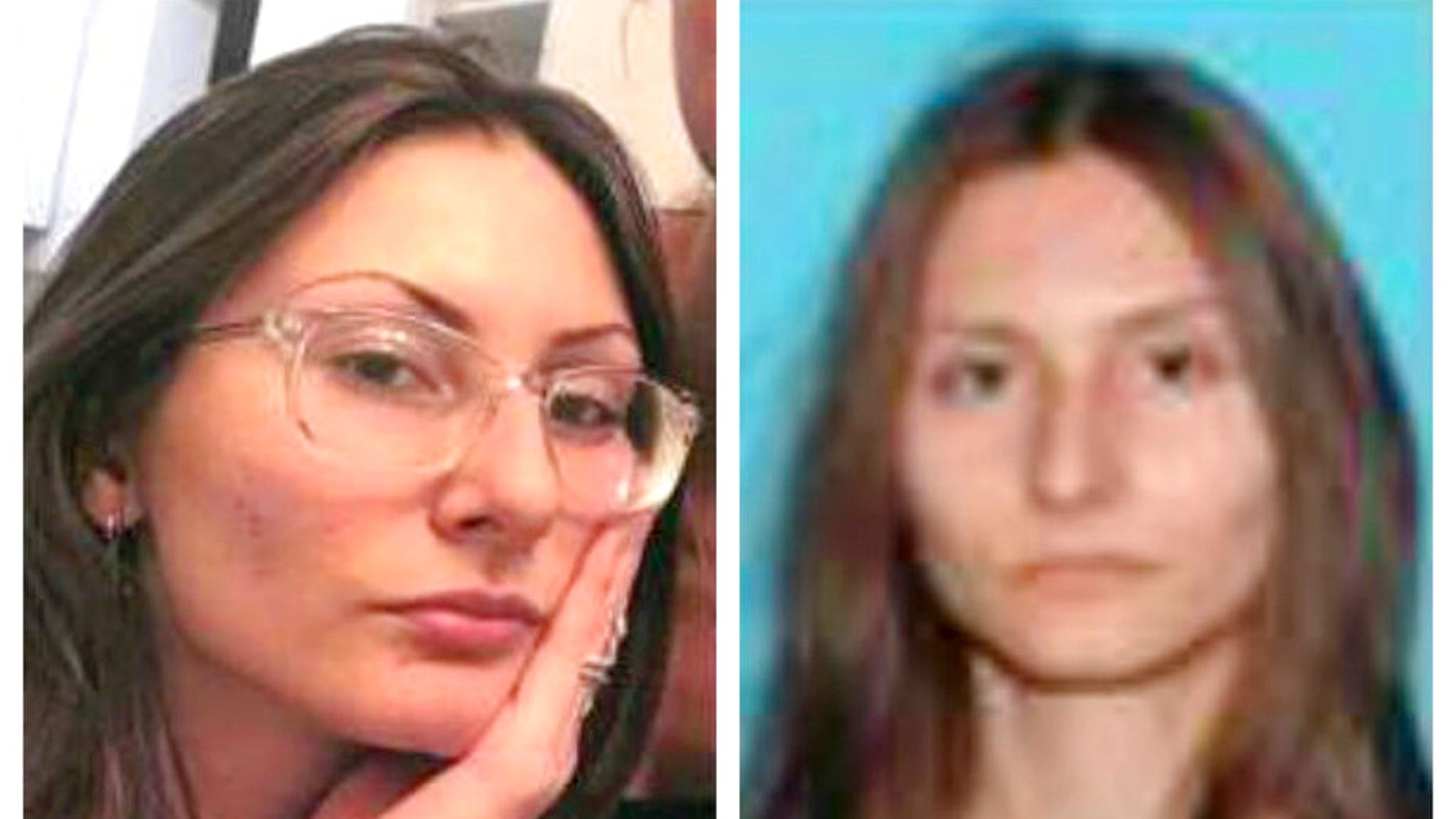 Colorado schools are on edge Wednesday after a Miami woman “infatuated” with the 1999 Columbine massacre made threats and traveled to Colorado where she bought firearms earlier this week, according to the Jefferson County Sheriff’s Office and the FBI.

Sol Pais, 18, who has a history of making “concerning” comments, arrived in Colorado from Miami early Monday and bought a pump action shotgun and ammunition, the FBI told reporters Tuesday evening. The FBI’s Miami office had reportedly alerted its Denver counterpart after learning of the potential threat.

Authorities said Pais was last seen in the foothills of Denver and remains at large. The Jefferson County Sheriff’s Office is currently leading multiple agencies in a massive manhunt. While no warrant has been issued for her arrest, the FBI said that district attorneys and the U.S. attorney’s office are discussing appropriate charges.

The FBI’s Rocky Mountain Safe Streets Task Force issued a notice Tuesday describing Pais as “infatuated with (the) Columbine school shooting.” The alert said police who come into contact with her should detain her and evaluate her mental health.

More than 20 schools — including Columbine — were put on lockouts Tuesday, meaning classes were conducted as usual, but entry and exits were heavily restricted for nearly three hours. Officials have not made a decision about whether to keep schools open on Wednesday, the Denver Channel reported.

“We are holding off on that decision and not announcing now because it is changing by the minute,” Stan Hilke of the Department of Public Safety said.

Authorities said Pais hasn’t singled out a particular school but has an “infatuation” with Columbine and the Columbine shooters. The threat comes just days ahead of the massacre’s 20th anniversary.